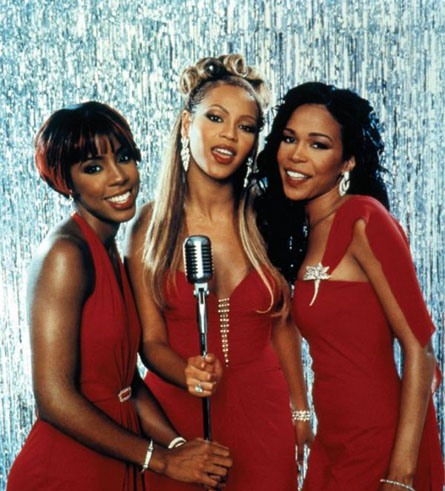 Moving on from her Inaugural lip syncing fiasco, the set list for Beyonce and Destiny’s Child Superbowl reunion performance has been revealed.

According to Us Weekly, the singer will perform her hit ‘Crazy in Love’ during a solo set to kick off the show. Halfway through, she will then be united with Kelly Rowland and Michelle Williams to sing a medley of their biggest hits opening with ‘Bills, Bills, Bills,’ ‘Survivor,’ and concluding with their latest track ‘Nuclear.’

Beyonce will then reportedly close the show by premiering a track from her forthcoming album. Formed 23 years ago, the trio will also release ‘Nuclear,’ their first single as a group since 2004 on February 4.