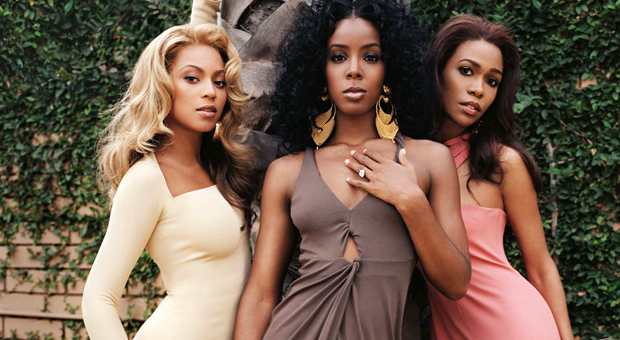 Singer Beyonce Knowles, has kicked off 2013 by annoucing that Destiny’s Child are set to release a new album.

“I am so proud to announce the first original Destiny’s Child music in eight years,” Beyoncé stated on her official Facebook page with the accompanying artwork. The 14-track album will feature one completely new track titled ‘Nuclear’ which will sit alongside a collection of the group’s greatest romantic hits from previous albums.

Love Songs serves as the follow-up to Destiny’s Child’s 2004 album Destiny Fulfilled, which peaked at number two on the US Billboard 200 and five in the UK.

The girl group will release Love Songs on January 28 in the UK and a day later in the US.

Meanwhile, Beyoncé is currently preparing to sing the National Anthem, at the 57th Presidential Inauguration and working on her fifth solo studio album that will be released this spring, as well as headlining the Super Bowl halftime show on February 4.

Is there a song you would have like to have seen on there? Watch the video to Cater 2 U, which can be found on the album and see the tracklisting below.