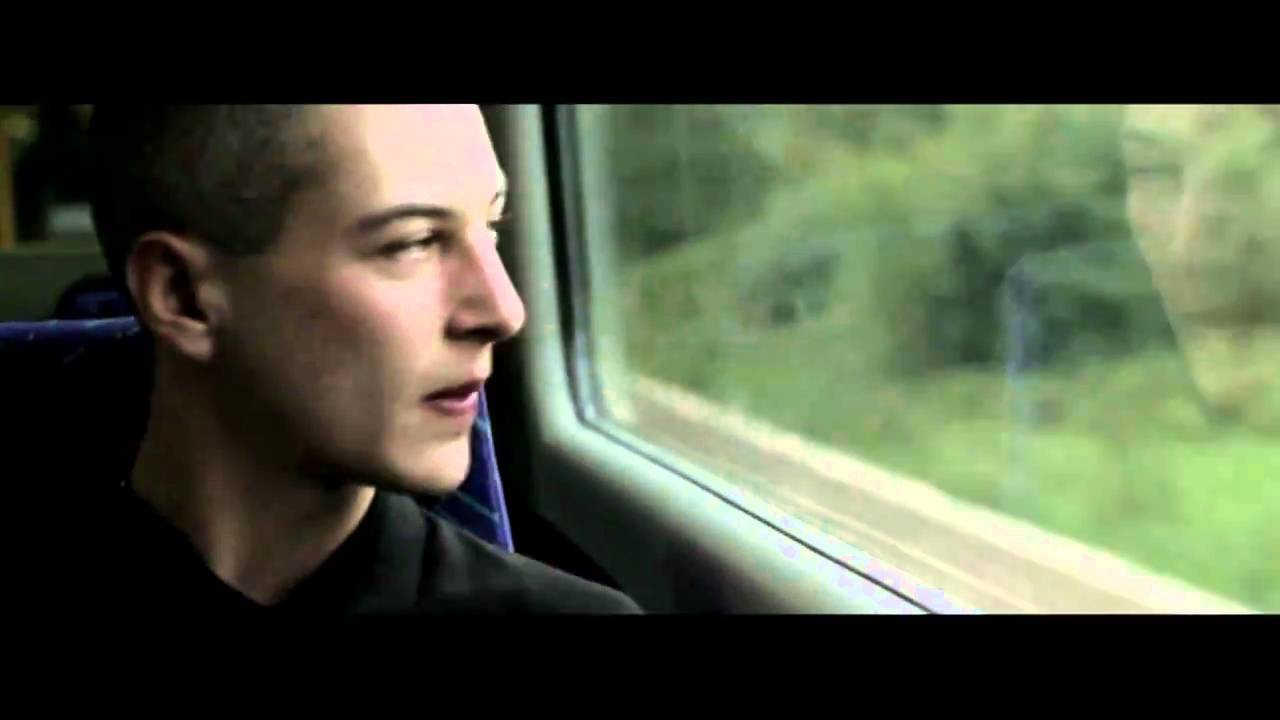 Off the mic, Devlin appears far from your stereotypical grime artist. He’s white, with a strong Cockney accent and wears Lacoste trainers. On the mic, however, he is one of the fiercest lyricists with a ferocious flow that has garnered respect from grime heavyweights including Ghetts, Scorcher, Mercston and Wretch 32. His Tales of the Crypt mixtape was critically acclaimed, and his independently funded budget video for single London City has had more than one million hits on YouTube. All this has helped to create an undeniable buzz which has seen the Dagenham grime MC ink a deal with major label Island/Universal records, the house one of his idols, Bob Marley, helped build.

Devlin started writing lyrics aged 13 which he admits were ‘dreadful’, but Tales from the Crypt, released in 2008, helped his fan base grow tremendously. ‘I’d say it had a big impact ’cos it gave me a nice platform.’ One thing that stood out amongst fans was Devs’ ability to paint vivid pictures through his lyrics and varied subject matter. ‘It was tales from the places I’d been, my life and the struggle from coming up,’ he says. Arguably the stand-out track from the mixtape is Community Outcast. ‘It was just a reflection of my area and things I’d seen,’ he explains. ‘I wanted to give a mention for people that I feel are forgotten about, in a place where it is hard to get out of.’

Has he felt like an outcast in the grime scene himself? Being white and Cockney, some may believe he could have experienced exclusion or discrimination from a scene mainly dominated by black artists and producers. Devlin states he wasn’t discriminated against, but admits to being judged. ‘I definitely used to get the feeling people were looking at me like “Who’s this white guy?’’ Once he touched the mic his lyrical dexterity, vast vocabulary and mind-boggling wordplay always won over the doubters. He does take grievance to being classed as the “best white MC”, though. ‘I don’t care, I’ll go with anyone; pink, purple, black, white… I don’t like that “He’s the best white boy”. I think I’m one of the best full stop, so that’s the only thing I don’t like,’ he states boldly. Naturally, comparisons to Eminem and The Streets front man Mike Skinner are present. Flattered to be described as the UK’s Eminem, he’s not so sure about Mike Skinner. Despite rating Skinner’s music, he isn’t fond of the association. ‘I just think it’s because I’m white and I wear a Ralph Lauren shirt. That’s the comparison there – it’s a visual thing,’ he says.

London City is about a night out in central London with the lads. It’s a laid-back song; unusual for Devlin. ‘I was surprised [by the success].’ Changing his usual style paid off with London City, but the same can’t be said for the rock-inspired Giant. Despite not being a favourite of his, neither YouTube comments nor posts on forums affect him. ‘I’ve seen some lovely comments on there; I’ve seen some I can’t repeat, but that’s natural. But nah, it doesn’t sway what I do too much,’ he declares.

His first major label single, Brainwashed, is out now, but it’s been a long old haul to get this far. Devlin sums it up rather grimly as follows: ‘Shitty radio stations in dirty old flats in manors, having no money, trying to get bookings, driving old [Ford] Fiestas to Manchester…’

He’s also had to contend with a lot backbiting around him: (‘Devs gone soft, Devs gonna do this, Devs is gonna do that’.’ Brainwashed entered the UK singles chart at number 31 – although it didn’t achieve top 10, it fared better than label mate Tinchy Stryder’s first effort, Stryderman, who then went on to sell over a million singles in 2009 – so don’t write him off just yet.

The long-awaited album Bud, Sweat and Beers is slated to drop later this year. Inspired by his life over the past three years, ‘running around, grafting, smoking weed every day, getting down in the studio, writing, drinking, mad nights out and just all the memories over the last few years,’ he promises to keep it hard thanks in part to the creative control granted by the label. Does his inclusion in the BBC Sound of 2010 shortlist heap any pressure on him? ‘If you think like that then you’re always gonna be putting yourself under scrutiny.’ In fact, he didn’t know about the annual list, currently in its eighth year, (previously included 50 Cent, Lady Gaga, Corrine Bailey Rae, Chris Brown to name a few) until his inclusion – a list that also included Giggs.

Hopes for the album are simple; sell loads of copies and do a lot of touring. Seeing the success of acts like Tinchy Stryder, Chipmunk, Tinie Tempah and such achieving so much, makes it easier for him and fellow artists breaking through. ‘You get your nut down and carry on, and there’s no reason why we can’t. The scene’s growing tremendously. Everyone’s playing their part now.’

Devlin’s single Brainwashed is out now. His debut album: Bud, Sweat and Beers is slated for release in November.