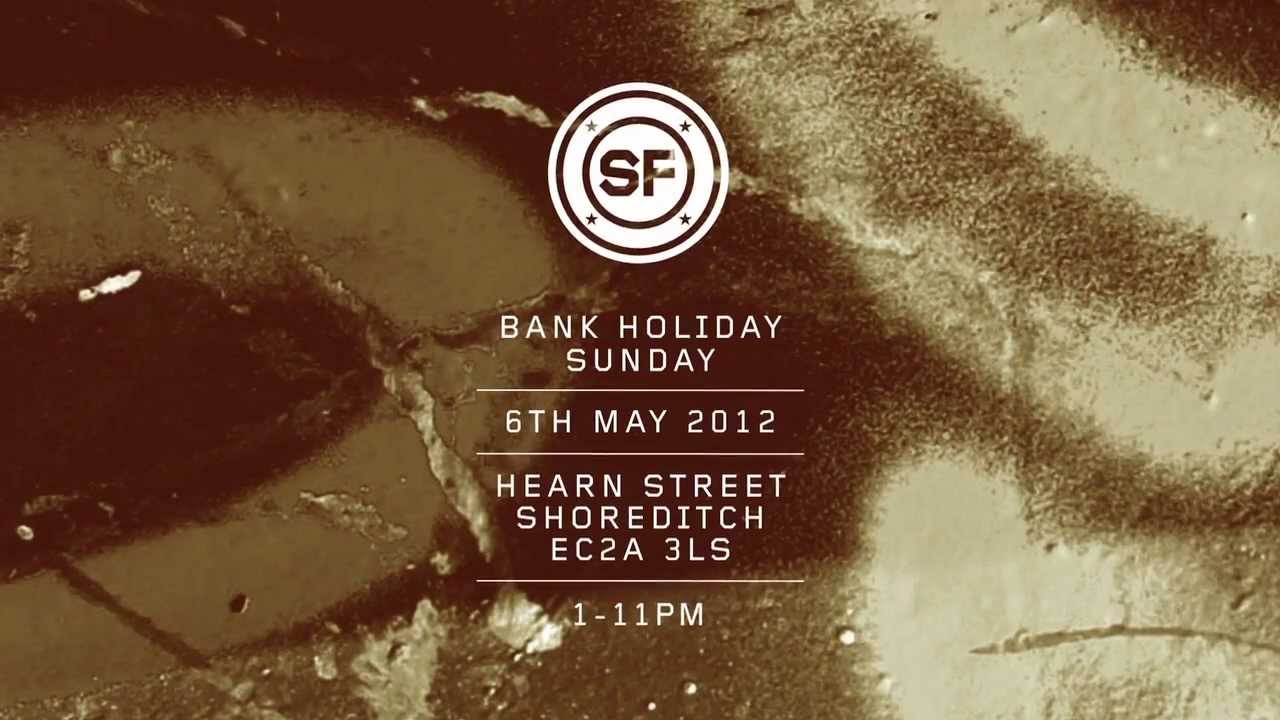 One of the UK’S most talked about MCs, Devlin, will take to the stage as the headline act at this year’s StreetFest. He has enjoyed success with the release of his debut album Bud, Sweat and Beers, which sold over 100,000 copies. He will be joined by Lady Leshurr, who has earned her unanimous reputation as ‘The Best Spitter in the UK’. She will have you listening intently to the hard-hitting lyrics she incorporates into her lyrical wit and wordplay.

This will be StreetFest’s seventh event since its birth in 2008, so you can guarantee it’s going to be a event not to be missed. This niche festival brings all the best elements of street culture together for 10 hours of exceptional fun. Expect live graffiti art and illustration demonstrations, breakdancing, skating, battles and more. Bring some spare change with you too – StreetFest even has its own marketplace where you can purchase independent fashion labels, craft and food.

This year sees the the event double in capacity to 5,000, with the addition of another warehouse and a third music stage. Kicking off at 1pm, acts joining Devlin and Lady Leshurr on the day include Piff Gang and ItsNate, as well as DJ sets from DJ Knicker Bocker Corey, Spectrum City and more.

For more information and to keep up-to-date with the confirmed line-up for this unique urban event visit www.streetfest.net. Tickets are on sale now and can be purchased here.