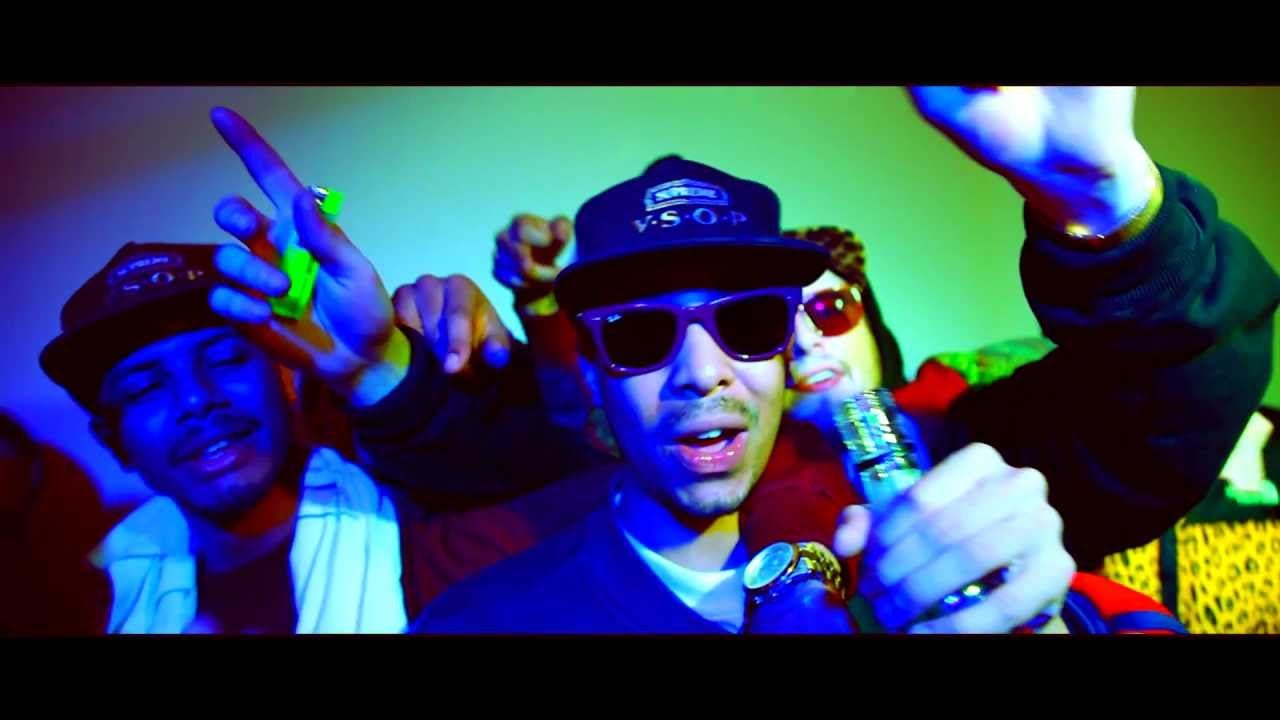 The mixtape features all of the collective going in on 17 tracks and is free to download here. As well as giving us a new mixtape, the crew have dropped a new video for their ‘piffers and piffettes’ from their debut mixtape, ‘Piff Breaks & 808’s’. Check out the video for ‘Jiff Gang’ above.

It will be interesting to see what this group deliver to us over 2012. To get the latest on Piff Gang, follow them on Twitter.