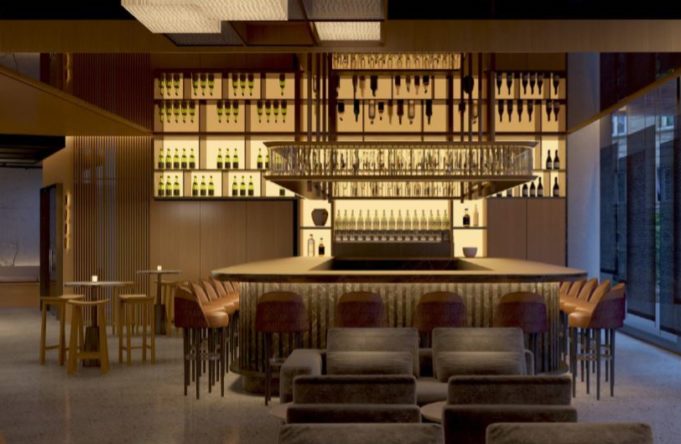 Nobu Hotel’s first Polish property will open in the first half of next year and occupy a new building located at Wilcza Street, designed by the Polish architectural firm, Medusa Group, and will also encompass the existing Hotel Rialto. The design refurbishment will be a collaborative effort between Medusa Group and Californian-based, Studio PCH. The new building will see a transformative architectural design for Warsaw, blending with the original Rialto building.

Warsaw is the cultural heart of Poland, and one of the country’s most dynamic cities. With a booming business community, Warsaw has been ranked as the 7th greatest emerging market in the world and continues to evolve as a vibrant leisure destination.