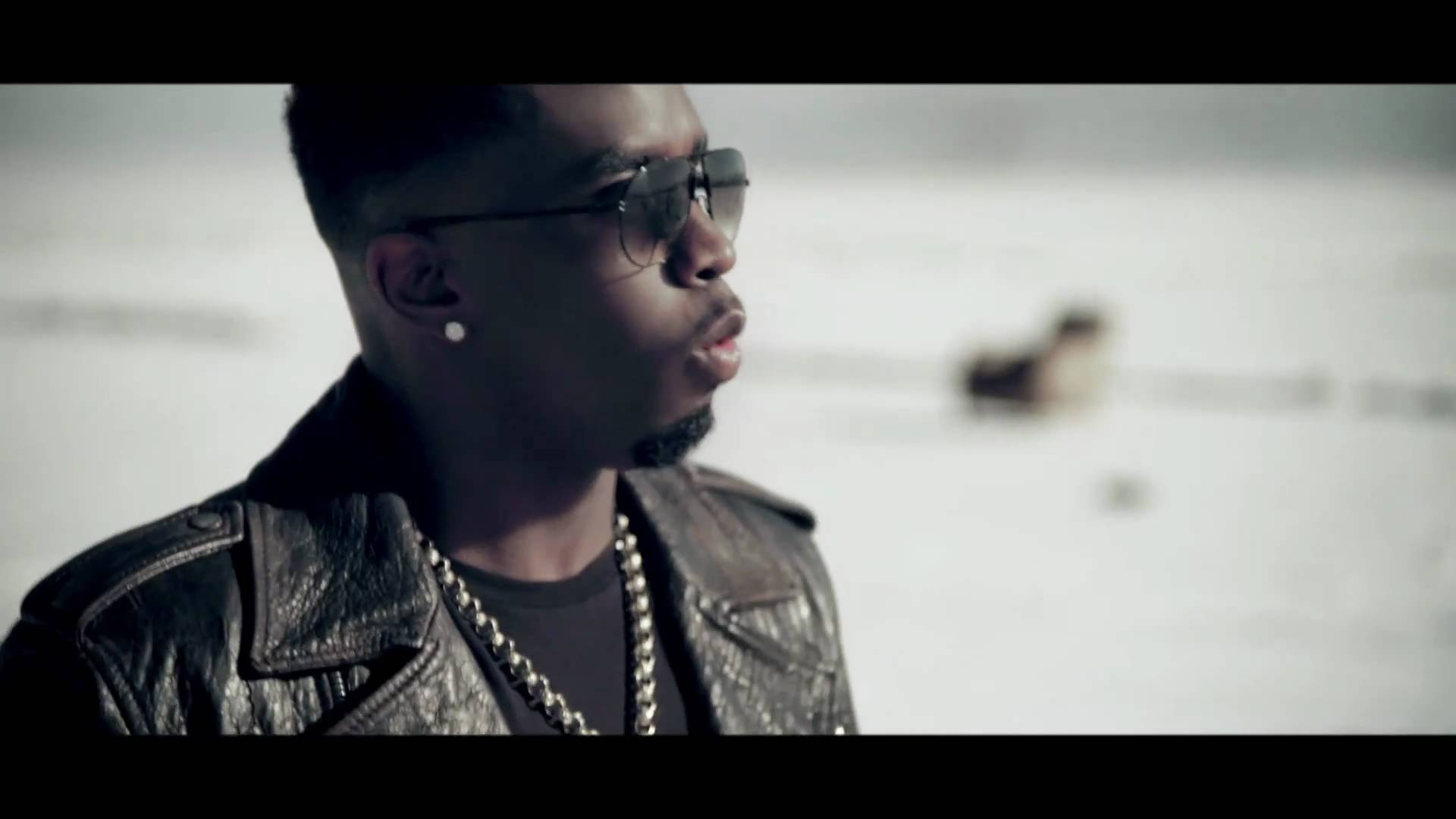 The debut album from the new supergroup of multi-platinum selling, three-time Grammy-winning Sean Diddy Combs, singer-songwriter Dawn Richard and songwriter Kalenna Harper has finally arrived, after much delay. An electro-hip-hop-soul-funk experience blending elements of UK grime, Mediterranean techno and the 808s of American hip hop, Last Train to Paris represents a sound Combs likes to call “train music” – new dance music for the new decade. Flavour Mag caught up with Diddy to discover the man behind the ego and get to grips with his new project…

Why did the name change from Dirty Money to Diddy-Dirty Money?
We didn’t want it to be too confusing or to alienate any of the fans that I already had, so we wanted to make sure my name was attached so that they understood.

You have a host of talent featuring on this album, including Lil Wayne, Drake, Trey Songz, Justin Timberlake, Usher, Chris Brown, Rick Ross and Wiz Khalifa, to name just a few. Most interesting, though, is the collaboration with Grace Jones – now how did that come about?
We did a show together in Brazil, plus I go to her brother’s church so we kind of knew each other anyway. I hit her up one day and she asked to hear the song, as she normally doesn’t do features. But she really loved the record.

How would you describe the Diddy-Dirty Money sound?
Hip-hop soul. Electro funk. It’s that ‘new-new’. It ain’t really sounding like the rest of the shit that’s out there.

Do you think that this new sound and new album is relevant to the hip-hop industry today?
I don’t know. I just do what I feel; I ain’t really doing it to be relevant or trying to be what I’m not. This is where I’m at in my musical life right now. I can only be where I’m at; I cant be where everybody else is at.

We’ve been eagerly anticipating this album for a hot minute but it kept getting pushed back. Why?
I think that a lot of artists don’t really set their projects up in the right way. Coming up with a new concept we didn’t wanna force it on people. We needed time for the girls to evolve and for me to get back in the swing of things. We just wanted to complete the album in the right way and so the time was needed. The time also helped build up the anticipation.

When was the last time you actually travelled by train?
I was on a train to Paris about three months ago. I fly private, I fly commercial, I jump in a taxi, I walk. There’s a lot of things that people think looking from the outside in, but I still have a sense of normalcy.

What is your favourite track on the album and why?
‘Angels’ is still one of my favourite tracks because it’s just a spiritual and emotional song – it’s still so raw, the beat is so New York. It’s really what Bad Boy has always done. It matches my fly and where I’m at spiritually.

The ‘Hello Good Morning’ remix featuring Skepta was massive in the UK and by far the most popular alternative to the original version, receiving a massive amount of airplay. Which UK artists are on your radar right now and can we look forward to more UK collaborations in the future?
I’ve been following UK artists for a minute. I heard them beginning to play Tinie Tempah out here on the radio in the US. That’s a big deal! Of all the remixes we did for ‘Hello Good Morning’, Skepta’s one was the one that really blew up. That’s just the beginning. I think Skepta deserves a lot of credit.

You’ve starred in a few movies yourself and even had someone play you in the film Notorious. Would you ever make a movie about your life?
One day. I think that would be fun, but when I’m real REAL old. No time soon… [Laughs]

Who would play you?
It would have to be someone really up and coming; someone who isn’t known yet.

You’ve been in the game over 15 years now and seen a lot of stars rise and fall; yet yours continues to shine bright. Why do you think that is?
I think it’s just hard work. I be brushing them haters off and I stay focused. I can’t let them stop me. I do this for the love, I don’t do this for the money, and I think that at the end of the day that’s gonna shine through no matter what’s going on.

You’ve had your fair share of criticism throughout your career. Do you think your reputation as an extravagant playboy has hindered your credibility work-wise?
Once you get to a certain point where you are super-big and commercialised I think that people get a clouded vision of who you really are and it gives them an excuse to try to not respect what you do and what you’ve done. People try that, but they can’t take away what I’ve done, who I am, or what I’ve accomplished. It comes with the territory. To know me is to love me. Once you get to a certain level people try to chip away at your authenticity, your relevancy, your impact and your legacy. It just comes with the territory.

And finally, what’s more fun? Being a Bad Boy or a Good Boy?
Bad Boy, without a doubt. And not in a negative sense – it’s just more fun.