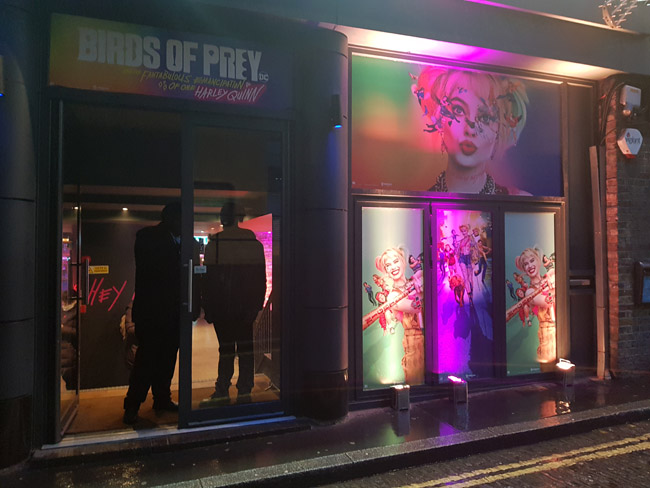 Warner Bros. Pictures invites the public to channel their inner Harley as they skate into the colourful world of Gotham as seen through the eyes of DC’s fan-favourite Harley Quinn (Margot Robbie).

The fantabulous free immersive event has opened its doors to the public for three days from Tuesday 28th January, ahead of the release of BIRDS OF PREY: AND THE FANTABULOUS EMANCIPATION OF ONE HARLEY QUINN, in UK cinemas 7th February. 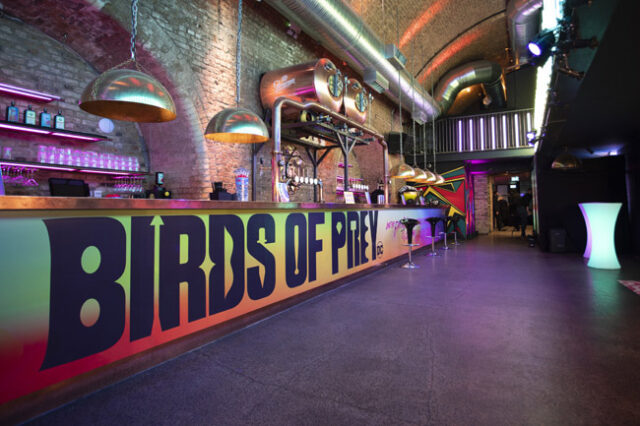 Taking over the atmospheric Steel Yard in the City of London, the brick archways have been transformed into the colour-pop world of DC’s girl gang of antiheroes. 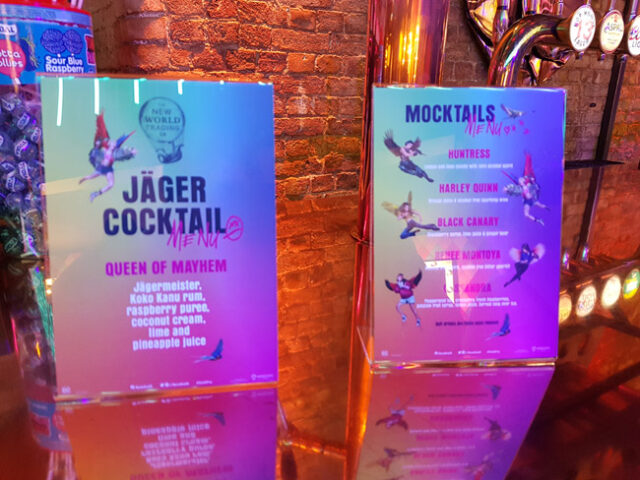 Filled with Mocktails and Cocktails you can get your glam at the Glamstation with Urban Decay before picking up your hammer for that all-important photo opp. 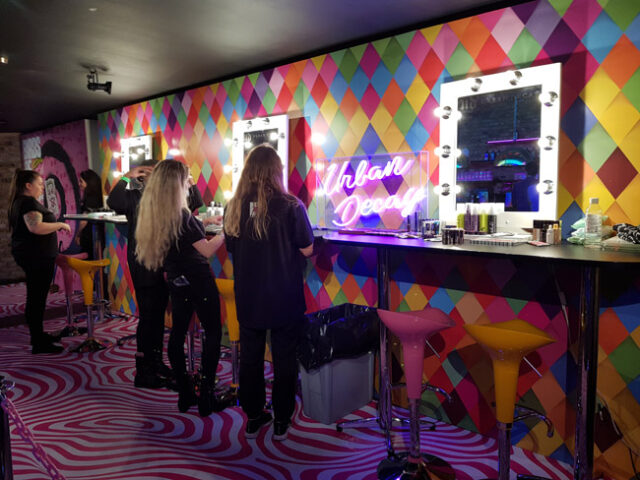 The centrepiece of the event is a Roller Disco – a feast of neon and Day-Glo, where guests can skate to a soundtrack inspired by the film. 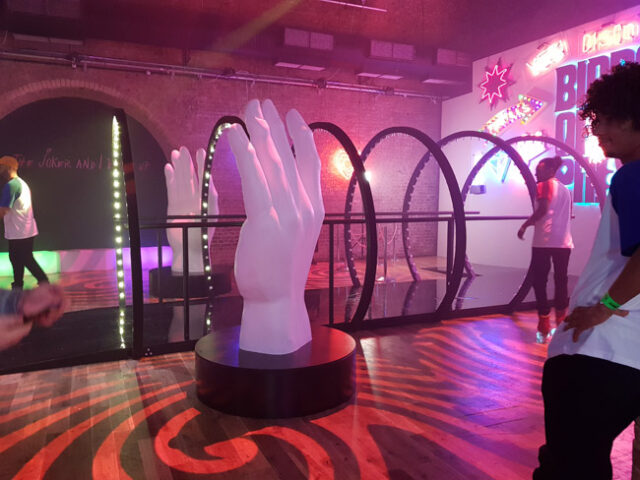 Experience slots last 1 hour and Participants must be 18 years old and older and will be required to sign a waiver and release before skating.