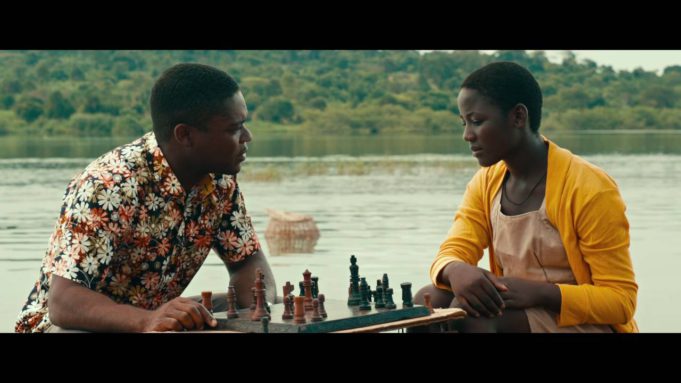 Disney has released the first look trailer and poster, of Queen of Katwe starring 12 Years a Slave’s Lupita Nyong’o. the film depicts the life of Phiona Mutesi, a Ugandan chess prodigy who becomes a Woman Candidate Master after her performances at World Chess Olympiads.

Directed by Mira Nair the film will release in the UK later this year.