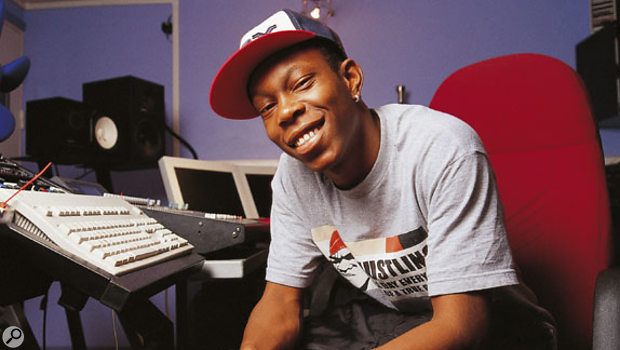 The first new track to be heard from Dizzee since his acclaimed sixth studio album RASKIT, ‘Money Right’ is a collaboration between two grime heavyweights, exchanging killer verses over David Sylvian’s piano riff from ‘Night Porter’ by Japan, which was also used by Ray Keith in his jungle classic ‘Terrorist’.

‘Money Right’ is the first track to be released from Dizzee’s surprise release Don’t Gas Me EP set to drop on September 14.

Never one to disappoint live, Dizzee gave the unsuspecting crowd at SW4 festival in Clapham a treat last week, playing two more new songs from the new EP, ‘Don’t Gas Me’ and ‘Patterning Vibez. This followed a massive summer for Dizzee who headlined SW4, Relentless NASS Festival, Shambala in Canada and Sea Sessions in Ireland.

Dizzee Rascal is one of the UK’s most influential artists of modern times. A multi-platinum selling, multiple-award-winning pioneer, he has been heralded as “the king” (The Guardian), “legendary” (The FADER), and “the voice of a generation” (Complex).