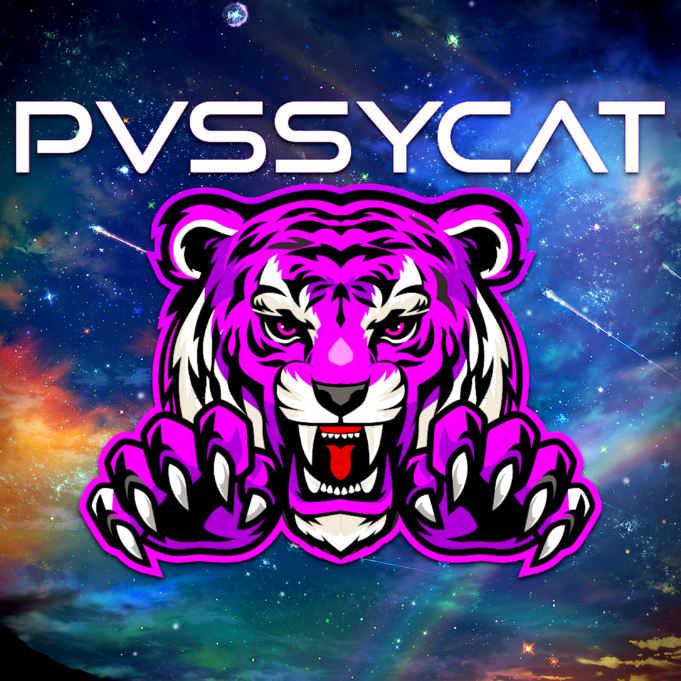 London based Pvssycat’ successfully marries underground techno styles with the commercial side of disco and pop in his debut album ‘The Pvssycat Project’.

Setting himself the goal of creating a modern disco-house record, Pvssycat was inspired by a vocal sample he found in an 80s disco pack and found the tracks quickly writing themselves as he delved more and more into the Defected Record Label sound.

Taking influence from Pendulum and The Prodigy, PvssyCat has turned criticism to success with this release. His love for commercial music has allowed him to create an energetic album that captures the energy of dance and techno events. Recently performing at The Ministry of Sound in London, PvssyCat is rising through the dance scene with his undeniably catchy beats.

The Debut album ‘The PvssyCat Project’ is now out on all major streaming platforms.