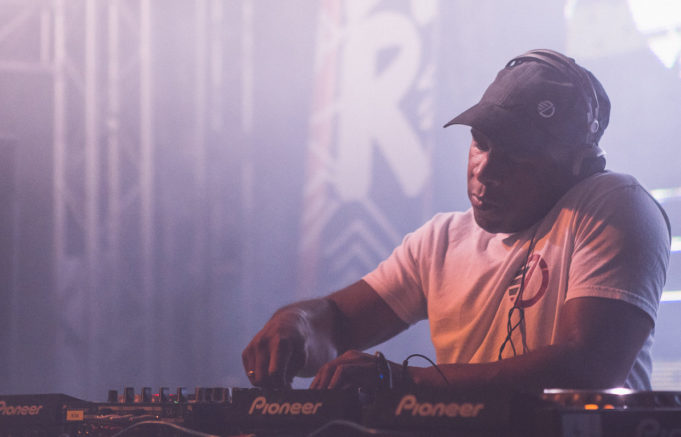 Ibiza Rocks 2019 is shaping up to be one hell of a year. Craig David is back with his TS5 residency and UK Garage superstar DJ EZ has announced his return to Ibiza Rocks with his Eluzive Pool Party.

On Thursday 6th – 27th June and 5th – 26th of September DJ EZ is bringing the heat to Ibiza Rocks for an epic 8-week residency and you can get early bird tickets for only 20€!!!

DJ EZ is simply a phenomenon. A pioneer of UK garage, house and bassline, his trademark sets of ultra-fast mixing of anthems alongside deep cuts and his flawless technique has lit up clubs, festival stages, boiler rooms and beyond for the last 20 years. No stranger to Ibiza Rocks, his headline DJ sets at We Are Rockstars caused dancefloor devastation back in 2015. So what can we expect now from the first ever Eluzive Pool Parties? Expect a journey into the past, present and future sounds of UK Garage and beyond. Expect the hottest new talent. Expect plenty of wheel ups. But most of all expect… energy!

Go to Ibizarocks.com to get your early bird tickets NOW