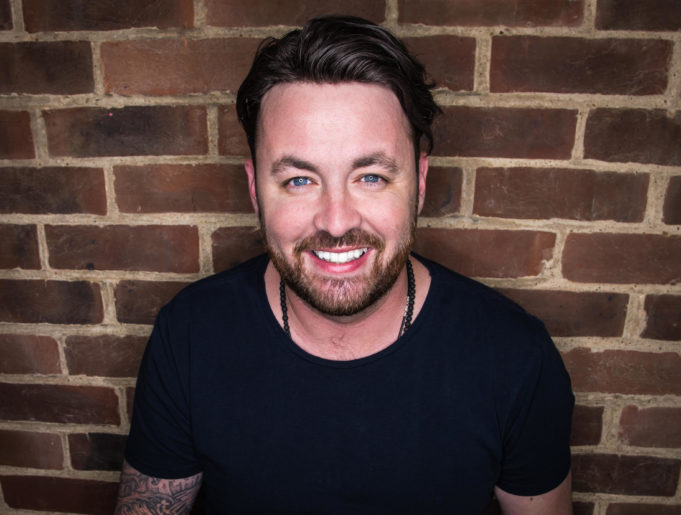 Multi-talented DJ and producer, Just Jon, has recently released his latest single, Walk Away, to all major digital platforms.

Walk Away channels the difficult issue that so many of us face with letting love go. In this track, Just Jon exposes details, which sees him opening up and letting the listener into his personal reality.

His artistic flare puts a unique spin on Walk Away, transforming the track into a dance-floor worthy hit. Relatable lyrics lay on top of a Tropical House rhythm which brings Walk Away into a more optimistic soundscape. This most recent single showcases the expressive and high-quality production range that Just Jon has perfected over the years.

Just Jon hails from the UK, where he has been brought up surrounded by a wide range of musical influences. He has performed in and around the electronic scene for many years, starting out with sets at Pushca Parties to playing his music at some of Londons most iconic venues.

Just Jon is no stranger to success having already reached huge streaming figures on his previous release, Turn Back Time as well as garnering the support of local radio stations throughout his musical career.

The latest release by Just Jon, Walk Away is available NOW on all major digital platforms.