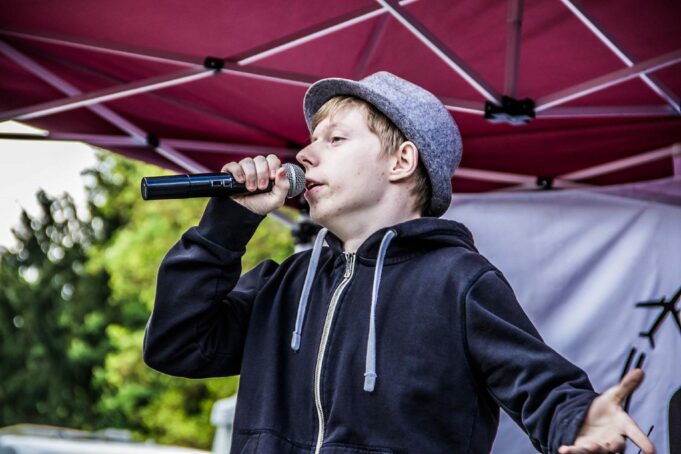 Hanover based artist and rapper DJ Kaito offers his new album ’10 Years’. A celebration of his career spanning over this period of time, this album follows DJ Kaito’s first song he had ever written, to love he has experienced, and odes to his haters.

Entirely in his first language, German, his listeners will be taken on a journey through exciting beats, interesting melodies and contrasting atmospheres that showcase DJ Kaito’s incredible talent. ’10 Years’ touches on genres such as Hip-Hop, RnB, and musical styles that are entirely unique to this diverse artist.

Simon Bohnsack, also better known under the pseudonym, Destroyed Jeane, “DJ” Kaito hails from Hanover, Germany. The artist’s name came from his love of Anime, especially iconic characters such as Detective Conen and the Kaito KID. Besides countless cover songs and mixes that appeared on his channel, ‘superconan4ever’ and the mixtape ‘DJ Kaito Nr.1’, 2012 saw the release of ‘6. October (Day of the Nations)’, an independent, solo produced single for the first time.

Due to the viral success of the music video, further mixtapes and EPs were released, resulting in DJ Kaito’s name becoming large and well respected in Germany.