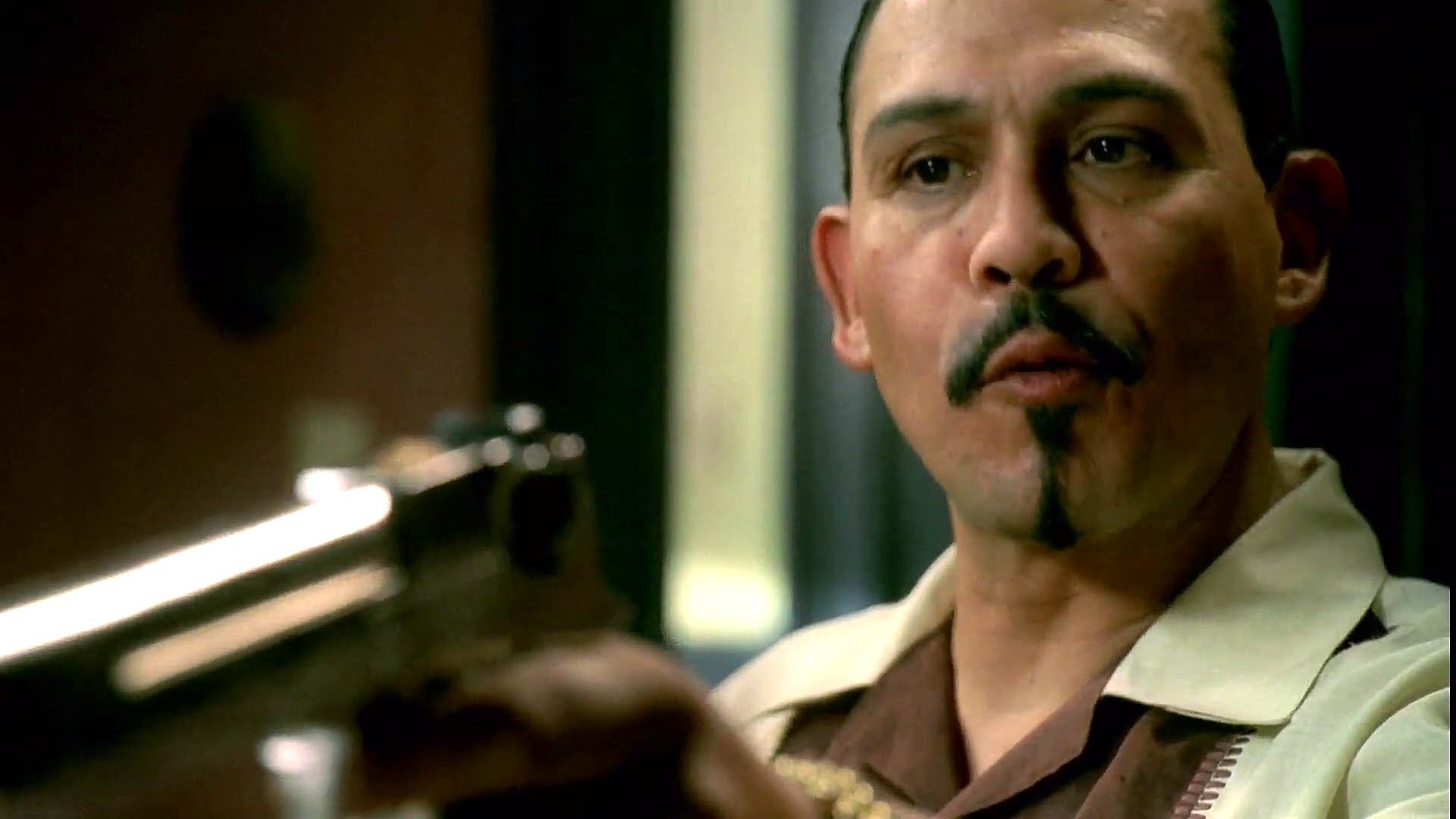 Visuals – Always more interesting then just seeing words on a page and having to read, so i’m gonna mix the two and give you guys some talk and visual fun.

Movie News & Trailers, Music News, Video’s, Gossip and my fave tracks of the moment this is DJ Longers, Long Talking with Flavour!!!

Just released in the USA, I saw the trailer for this one and thought WOW!!

Featuring Mike Epps, Mos Def, Donald Faison & Wood Harris ( I know, some names you don’t recognise, but you will when you see there faces), in an action comedy I cant wait to hit the UK.

Check out the trailer – It’s a hit right??

I can understand Diddy, Jay Z and Dre talking about dropping artists, but when you own a label that were on fire a few years ago and this person was making major money for you. Why would you talk about dropping them when you have no-one else and most have forgotten about your company anyway.

Do you think she should be FIRED like in The Apprentice??

Why Lil Wayne Won’t Go At 50 – According To Baby

Personally, I’m not sure if Weazy has what it takes to go at 50 to be honest. We’ve all heard Lil Wayne rap and will all agree he’s most definitely the hottest on the planet right now, but who has ever heard him battle? And if you have, was the artists he was up against any good?

Baby of Cash Money explains why Wayne won’t be barking after 50 Cent.

Drake is my favourite artist right now bar none.

He doesn’t do it on this track, but he’s a singer that’s a also a HOT rapper.

Are there any singers out there you rate that can really rap?

Dolla aka Hot Dolla signed to Akon’s Konvict Muzic/Jive Records was shot and killed yesterday. The 17 year old artist who created a buzz with his track featuring T-Pain and Tay Dizm called Who The Heck Is That, was murdered in a packed shopping center in LA. The suspect was caught trying to to escape LA @Los Angeles International Airport boarding a flight.

Dolla was working on his solo debut album called Dolla & A Dream. Those who dont know him can see his potential with his BIG track “Who The Heck” Is That below.