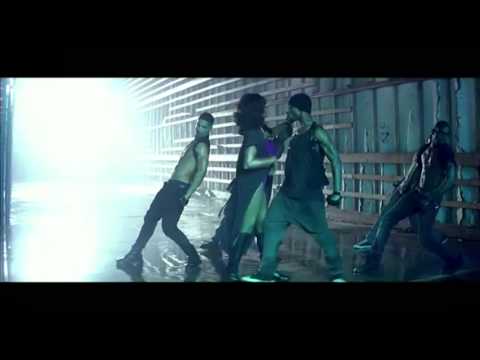 DJ Longers is steadily rising as one of the hottest DJs in the UK. He is the DJ for MTV’s Kojo’s Comedy House and a BEFFTA nominated DJ. He has now released the current, headbanging mixtape ‘Married To The Music – Part One’.

Although the DJ said “I was originally a Bashment dj and there was a point when I did not even like RnB” the 39 track mixtape scales across the board reaching Grime, Bashment, RnB and pure Hip Hop amongst other genres. Kicking off with StarBoy Nathan’s new track ‘Hangover’, he ambitiously switches pace mixing the Super Mario Bros theme tune with Faith Evans before flipping it with some Stylo G ‘Call Me A Yardie’.  It’s clear to see that this is a DJ has serious skills. The tunes progressed from Beyonce to Mavado to Lethal B to Jay Z with such ease I was disappointed when the 39 track CD was over.

Not one of those computer DJs, DJ Longers tells us at the beginning of the mix tape: “Everything you hear on this mix CD had been done by hand, not by computer, like some DJs. Come and see me in the club, tell me your favourite mix and I will do it for you right there, right then. Challenge me!”

Why not take him up on his offer? Keep posted to DJ Longers Twitter page to find out when he is playing in a club near you.