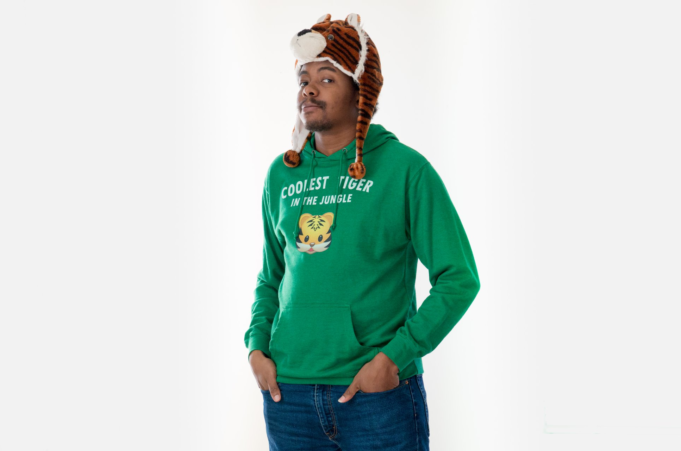 Racking up a staggering 8 million listens on Spotify alone – as well as over 1 million views on YouTube – DJ Many connected with the Vegas Residency artist over Twitter, and from there stemmed this new single with hip-hop-influenced beats and lyricism reminiscent of Pharrell and Soulja Boy, the latter having worked with DJ Many in the past. A track that has cemented this established artist’s reputation within the industry, ‘Know’ is a great representation of DJ Many’s amazing skills.

DJ Many is known for his trademarked Tiger Hat look, but he is a man of many hats. He is a YouTube Award Winning recording artist, DJ, music producer and songwriter specializing in Hip-hop, Reggae, Pop, R&B, EDM among other genres. While DJ Many has experience working in the studio with artists such as Sleepy Brown from Outkast along with working with academy award-winning Three 6 Mafia on musical collaborations, he is most alive when performing on stage in front of a live crowd.