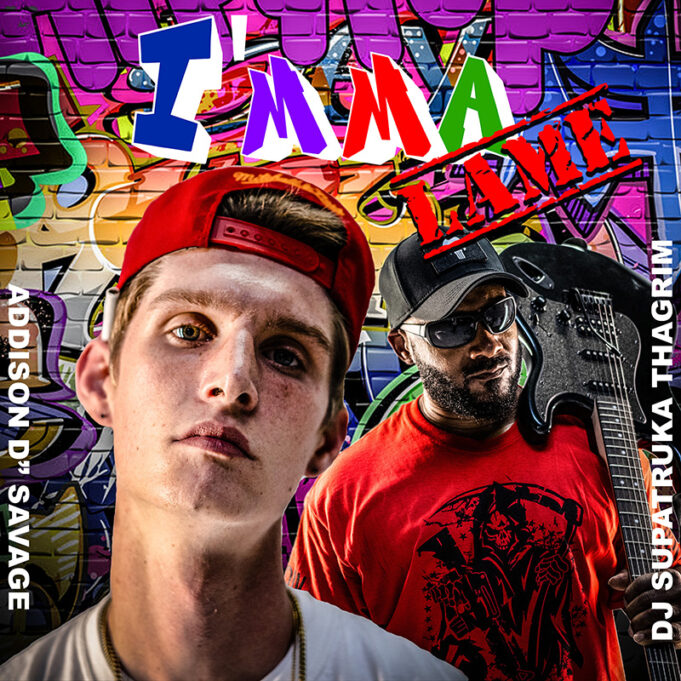 Fort Worth-based DJ SupaTruka ThaGrim is back producing for Addison D”Savage, teaming up to release their fourth album collaboration.

Inspired by Valentino Khan, DJ SupaTruka ThaGrim aims to bring a new spin to Hip Hop and EDM, drawing on these genre tropes as well as elements from pop and rock. “I hear something new and different when I’m producing” says DJ SupaTruka ThaGrim with his aim always being to create new sounds and push his music further. 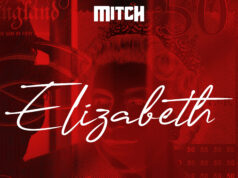