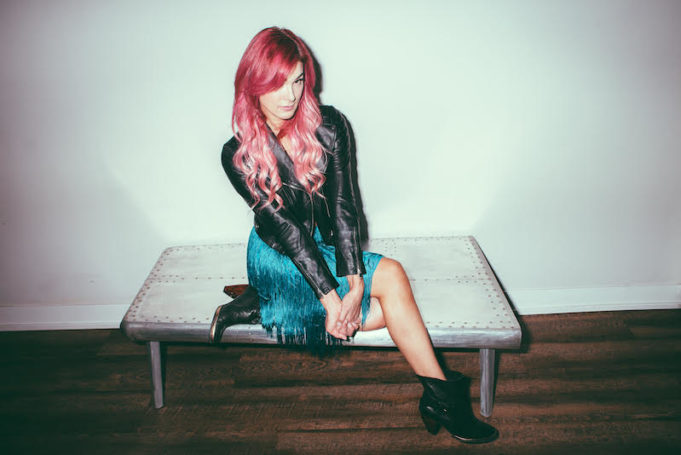 Extrasensory is a collection of hard-hitting house tracks with heavy baselines bringing in that added dimension. Inspired by modern bass and festival trap, this album comes as a new beginning for Tatiana as she experiments with richer genres of electronic music to seamlessly transition through the ever-changing industry.

Hailing from a desert town in the heart of California, Tatiana has always strived to deliver her music to bigger audiences. She has lived both in LA and New York where she collaborates with artists and began her own record label.

Inspired by the likes of Diplo and Skrillex, it is clear to see where her talent for beat-making originates, with her talent mimicking their earlier careers.

DJ Tatiana has worked on crafting her sound for many years, building up a loyal fan-base along the way with over 90k followers across her Instagram. Since the beginning, her music has graced a multitude of dance floors and she now hopes that her sound will transfer across radio, television and more.

The release of Extrasensory on the 16th May is set to be her biggest yet, with a roster of highly anticipating fans under her radar.