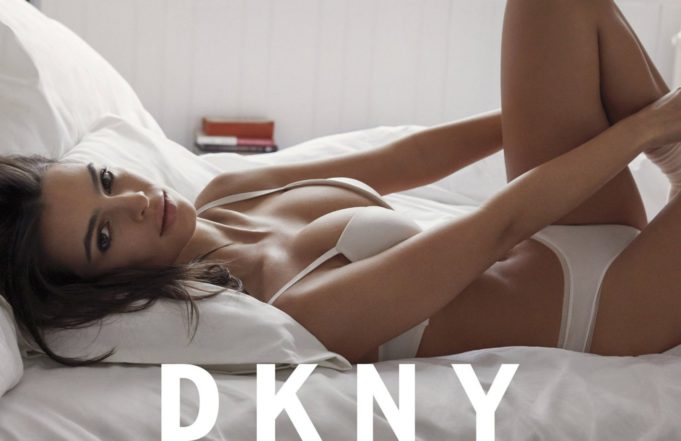 Looking for intimates? Then look no further than the re-birth of DKNY intimates and its brand new campaign starring Emily Ratajkowski.

The spring-summer 2017 adverts look sleek and sultry and supermodel Emily does what she does best in front of the camera. Emily poses in an NYC apartment as she strips down to her underwear in figure hugging bodysuits and lace bralettes and if that isn’t enough, you can also watch Emily Ratajkowski walk through the streets of New York City in nothing but racy underwear.

Speaking on the campaign Emily says,

I have never been one to shy away from expressing my individuality—DKNY has always been about supporting strong, self-assured women and that is a message very important to me.

The beautiful images were captured by Sebastian Faena and the styling by Clare Richardson. All that’s left to do, is to shop your intimates at DKNY.