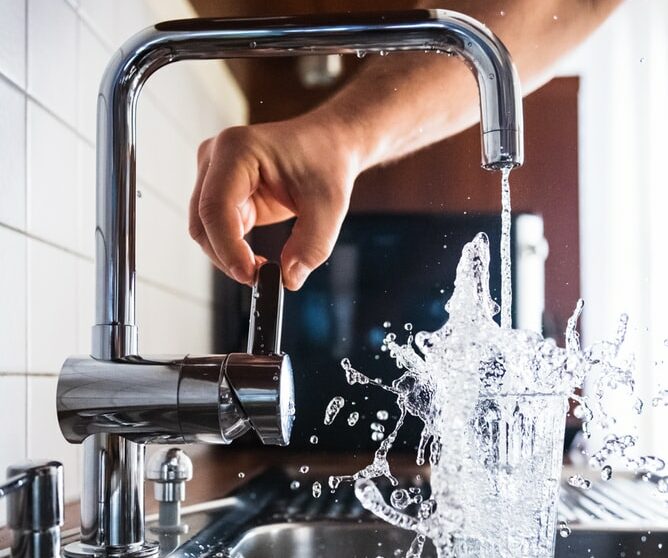 Research by London-based property maintenance company Aspect, who provide emergency and 24-hour plumbers, found that 44% of people who’ve rented in the UK have suffered a property related illness or injury. This was based on a sample of 1000 people currently renting here in the UK.

The most commonly reported issue that renters have complained about is respiratory problems caused by mould or damp, allergies and illnesses suffered from inadequate heating systems. Not to mention the stress and anxiety that comes from living in an unhealthy and dangerous environment.

The research then goes on to explain the other hazards or health concerns which appear to be rife amongst the UK rental market.

“8% say they’ve sustained cuts and scrapes from sharp edges and poorly-fitted fixtures. The same proportion said they’ve experienced an injury from a trip or fall caused by the condition of their homes, such as from a loose-fitting carpet or a loose step. 6% have had an electric shock from a landlord-supplied appliance, 4% have experienced puncture wounds, and 3% have sustained burns. 4% of UK renters say they’ve experienced a carbon monoxide related illness that they directly attribute to the condition of their home.”

But it appears that renters here in the UK need not suffer any longer, thanks to a new piece of legislation which came into force in March 2019 last year.

Before March 2019, landlords were obliged to ensure their properties were ‘in good repair’ and by not providing this, were in breach of contract, and their legal obligations.

A new act was brought into effect on 20th March 2019, shifting the focus from being ‘in good repair’ to being ‘fit for habitation’.

Although no specific examples of ‘fitness’ are specified, the guidelines mention things such as the general state of repair. Other items include the presence of damp, access to natural light, water supply, ventilation and hazards which could cause a health and safety issue for tenants.

The act protects tenants who signed an agreement for up to a seven-year term. Either on or after the date it came into force. It also protects those on rolling tenancies after 20th March 2019 and all statutory periodic tenancies, secure tenancies, assured tenancies and protected contracts signed on or after 20th march 2019, including the twelve months after that.