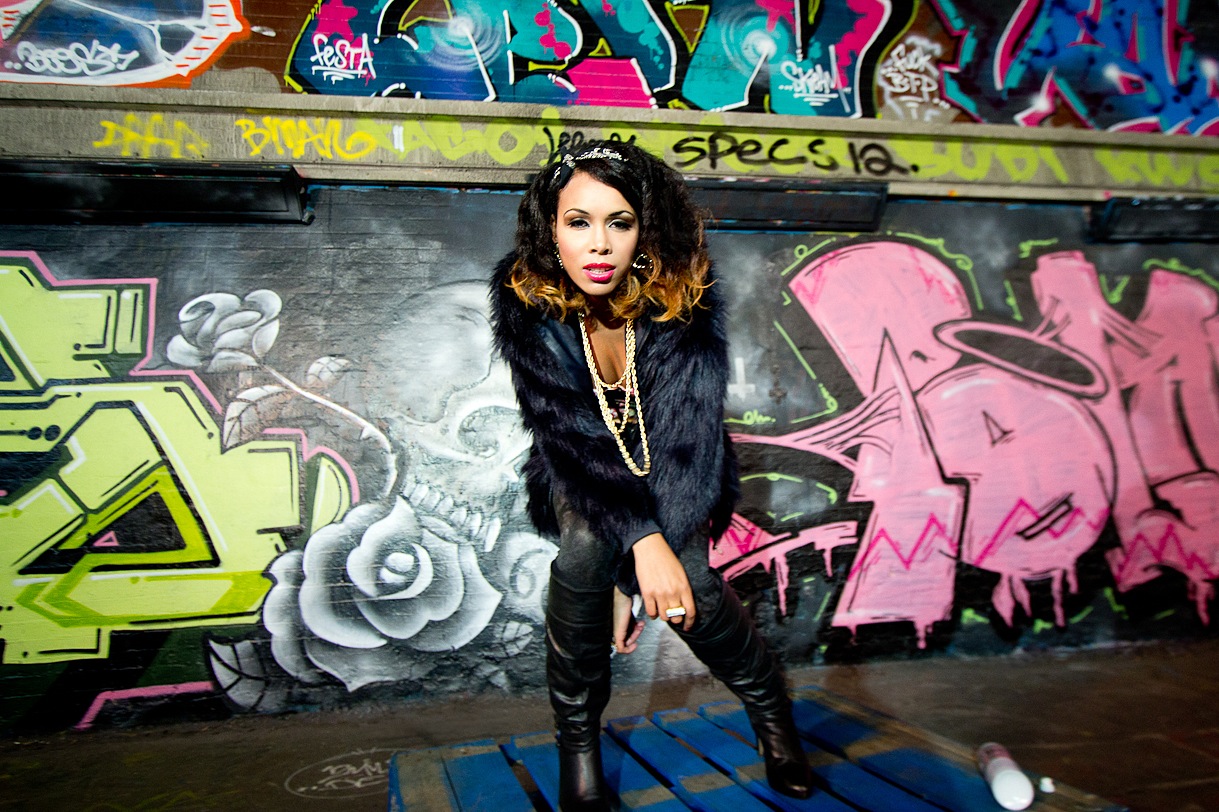 Ahead of the release of her much-anticipated debut EP, ‘Black Cinderella,’ rising-singer Amina Bryant is continuing to prove why she is a force to be reckoned with. In actual fact, her latest single ‘On My Own’ – is a perfect case in point.  Not only does it firmly display her butter smooth RnB vocals but it also shines light on her budding potential.

“The song centers around making the tough decision to leave the guy you’re with, not for someone else but to be on your own,” says Amina describing the inspiration behind the single.

With dedicated support from BBC Radio 1Xtra and others, this RnB Cinderella is ready to sign, seal and deliver the musical goods all on her own. Watch the video for ‘On My Own’ below, and check out Amina on Twitter @AminaBryant.