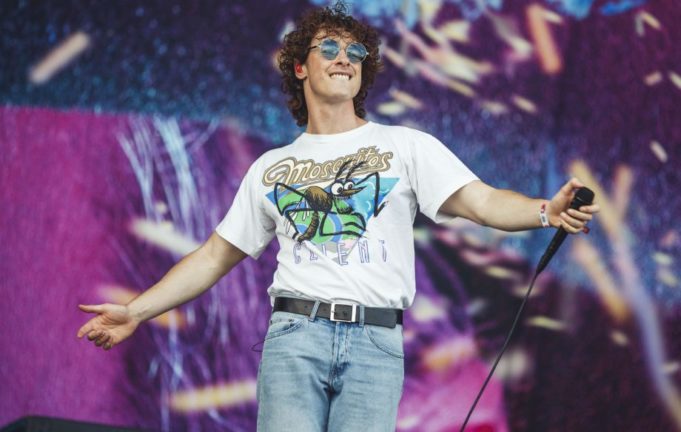 After the biggest year for festivals yet, Slam Dunk has announced the first wave of bands, welcoming UK Rock favourites Don Broco as the first headliner revealed for next years highly anticipated alternative festival.  Taking place on Saturday 23rd May 2020 at Temple Newsam and on Sunday 24th May at Hatfield Park. Tickets go on sale Friday 27th September at 10 am. Talking about their headline performance, Don Broco said “We bloody love Slam Dunk so it’s a massive honour to be asked to headline next year! Right from our early EP days we’ve always had the best time at Slammy D. It was our first proper festival booking way back when and since we’ve played slots throughout the years on pretty much all the stages, most recently a very surreal performance for us the year before last playing to sea of Rob face masks on the main stage. With this being our first ever festival headline we will certainly be making it a show to remember”

Among Don Broco, fans can expect to catch all of their favourite bands in one place. The lineup includes iconic bands who are a household name for punk-rock including State Champs, Mayday Parade, The Wonder Years, Knuckle Puck, ISSUES and many more soon to be announced!