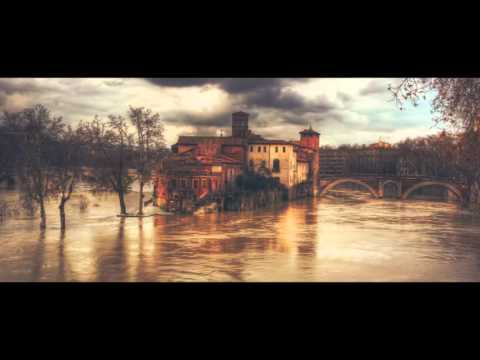 After the success of his 2009 debut Party Hard LP, king of Funky House, Donaeo has announced that he will be releasing a new album in October.

The album Indigo Child is set for release on October 17, and features new single When Angels Sing. The video for this hot track was shot in Rome and directed by Michael Holyk. In the last year Donaeo has played over 100 live shows, collaborated with Shy FX for his Raver single, remixed for the likes of Cheryl Cole, TEED and David Guetta, and even found time to co-write for Yasmin, Ms Dynamite and Mz Bratt.

While the album ripples with energy and dance floor focus, ‘When Angels Sing’ – still with its rolling 128bpm percussion – clearly shows a more soulful, grown-up side to Donaeo than we’ve ever heard before. When Angels Sing is out October 10 and features the amazing Terri Walker on guest vocals.

Donaeo says: ‘I’ve had ADHD my whole life and you can look at it in two ways- You can take pills to suppress it or you can be an Indigo Child. The only difference between me and someone else is that I’ve got a lot of excess energy but I’ve found a way to channel it. I’m about dance music and this album is definitely that.’

Jam packed with remixes from Sheffield’s finest Toddla T and Donaeo himself, the album also includes the much-hyped bonus track Move To The Gal Dem.