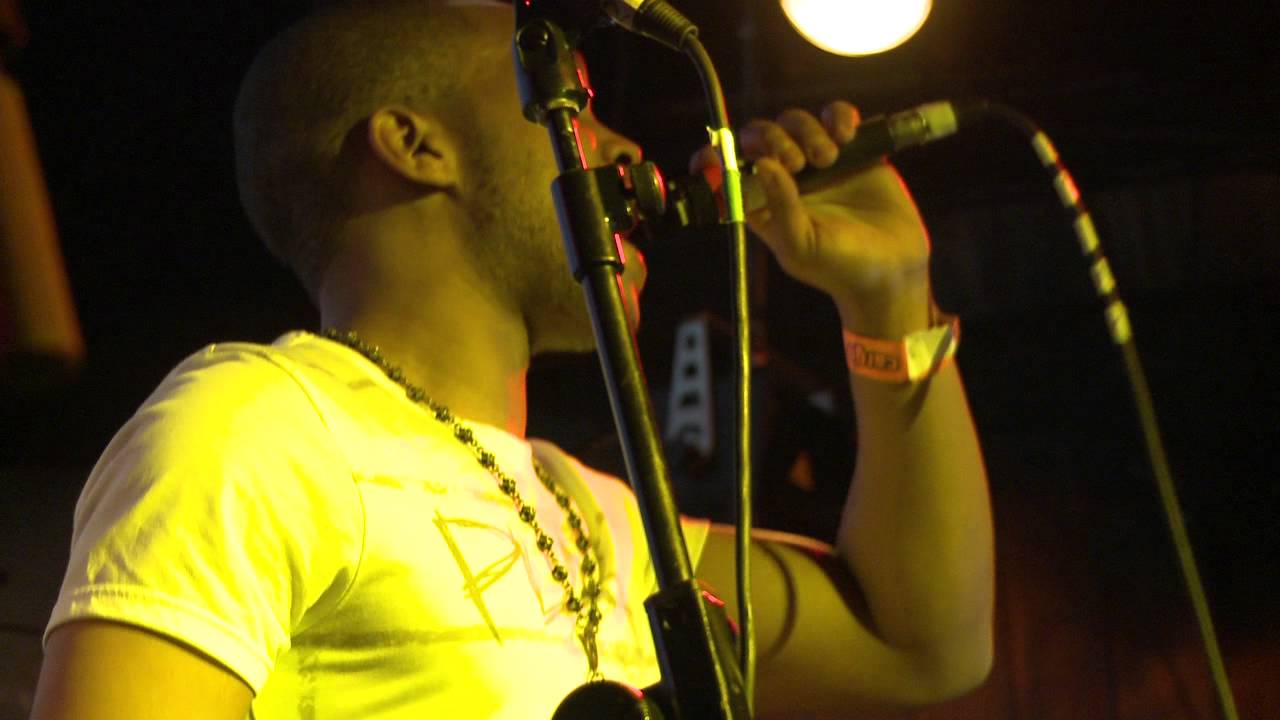 Vocalist Nate Young has just given an electric performance for Flavour Live 2011 and over the next seven days you can download the lead track from his EP here for free. The talented 21 year old started when he was just 16 as part of his church’s national gospel choir and has gone on to work with the likes of Tinie Tempah, Ortise Williams (JLS band member) and Wretch 32. Performing three tracks especially for the readers of Flavour, Nate got the crowd going with his party track ‘With The Music’ at Cargo’s club in Shoreditch. The songwriter, who joined Insanity Music Management in 2010, has been developing his style and image whilst working on his upcoming debut album. This emerging young singer has been immersed within the music scene for as long as he can remember and is definitely a future star to look out for, so download his track ‘She Killed My Love’ for free now. For those of you that missed out, check out his Flavour Live performance on July12th.