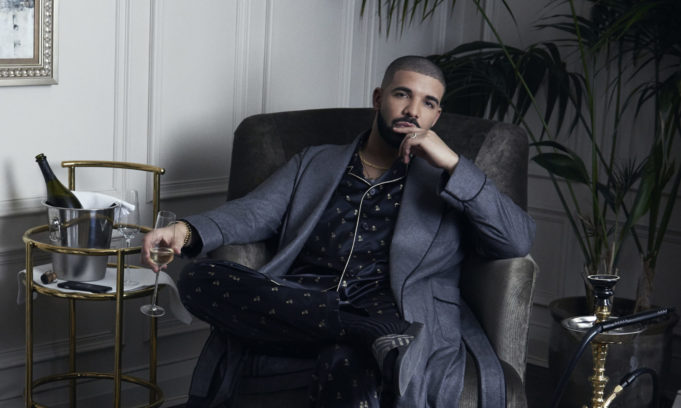 The 22-date outing produced by Live Nation kicks off 10th March 2019 in Manchester, U.K with stops to include Paris, Dublin, Birmingham, London, Antwerp, and Amsterdam. The tour announcement follows the record-breaking release of Drake‘s fifth studio album Scorpion which went onto to make history racking up over a billion streams in its first week.

Tickets for Drake’s Assassination Vacation Tour go on-sale to the general public on Friday 25 January 2019 at 9 am GMT.

Global superstar Drake is one of the biggest artists on the planet. Breaking through in the late 2000s, he has released five studio albums: Thank Me Later, Take Care, Nothing Was the Same, Views and most recently Scorpion. The Canadian has no less than 12 top 10 UK singles to his name including Passionfruit, Hotline Bling, Hold On, We’re Going Home and the record-breaking No.1 single One Dance.

A self-confessed Anglophile, Drake is known for his strong affinity to the UK and its hip hop culture. The rapper has worked with UK artists such as Skepta, Giggs, Sampha and Jamie xx.

Known for his spectacular set designs and his boundless energy, Drake has a reputation for being one of the best live performers in the game.

Drake is bringing his much-anticipated Assassination Vacation Tour to the UK this March and it will include a six-night residency at London’s O2 Arena. He’ll be supported on all dates by fellow Canadian rapper Tory Lanez.

Tickets for Drake’s Assassination Vacation Tour go on-sale to the general public on Friday 25 January 2019 at 9 am GMT.