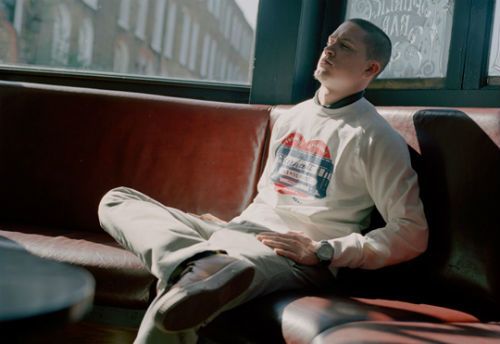 Having being dubbed as the ‘king of the Youtube UK Rap genre’, Dru Blu, previously known as Don Strapzy has announced the release of his debut single ‘Check (All Eyes On Me’).

With the single already doing major things on radio, Dru and Stylo have created this head banging, fist thumping, Rap-ggae-anthem. It’s much more powerful and beefed up than  previous efforts, and the inclusion of Stylo G just makes this single a future hit. We’re feeling it.