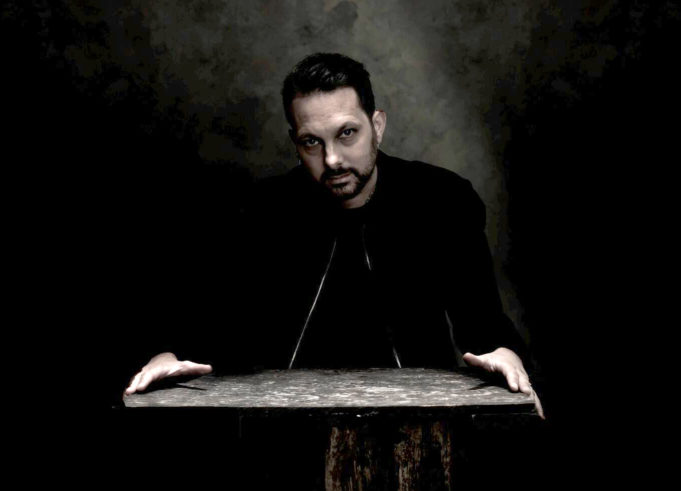 Dynamo has announced a brand-new concept which could re-define the traditional magic show: The Abandoned Room.

Dynamo himself will originate The Abandoned Room, premiering a specially-created show in a purpose-built 90-seat theatre in a secret speakeasy situated underneath the spectacularly opulent halls of The Mandrake Hotel.

The otherworldly experience can expand to include artisan cocktails, dinner by a Michelin Star chef, a night in The Mandrake, and even a private audience with Dynamo himself.

The world’s top magicians are most commonly seen on television performing primarily to a camera, or in theatres performing large-scale shows to thousands of people at one time: The Abandoned Room is a concept designed to give the best of the best a unique and intimate environment in which to push the boundaries of close-up magic and create a penetrating sense of wonder and intrigue which is impossible to achieve in a theatre or through a screen.

Dynamo’s rise from a working-class upbringing in West Yorkshire to being one of the world’s top magicians has been meteoric, with his television show Magician Impossible attracting over 400 million viewers worldwide and his ‘Seeing is believing’ arena tour selling over 700,000 tickets.

Now, turning creative producer as well as performer, his new show Times Are Gone for Honest Men will utilise the intimacy of the surroundings, the proximity of the audience, and his total mastery of the performance space to create a live magic experience like no other.

Tickets are on sale now at abandoned-room.com