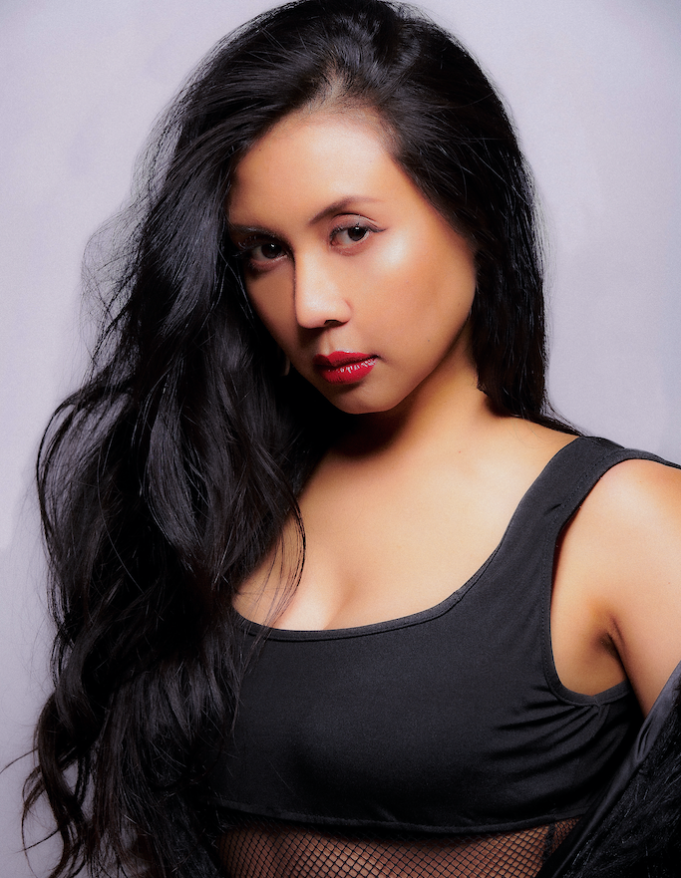 Written over the course of lockdown, ‘I Found You’ is the latest single to come from Tokyo based EDM artist Amalia Kadis.

Although recorded in a studio, Amalia had to mix the album at home due to the quickly escalating COVID situation which prevented her from going outside. ‘I Found You’ is the lead single from the album and expresses Amalia’s feelings of heartbreak in the haunting vocals. Driven by its incessant beat, ‘I Found You’ is catchy and full of life, and a good introduction to the sound of the new album.

Raised on the island of Indonesia, Amalia Kadis is currently living in Tokyo and releasing through Aplux Records. Working as a ghostwriter with other artists since 2015, she now solely releases under her own name with the support of the local label who signed her in 2019. She has already released a steady stream of successful singles this year and is looking to follow this wave of success with her latest album release ‘I Found You’ which will be released at the start of October.