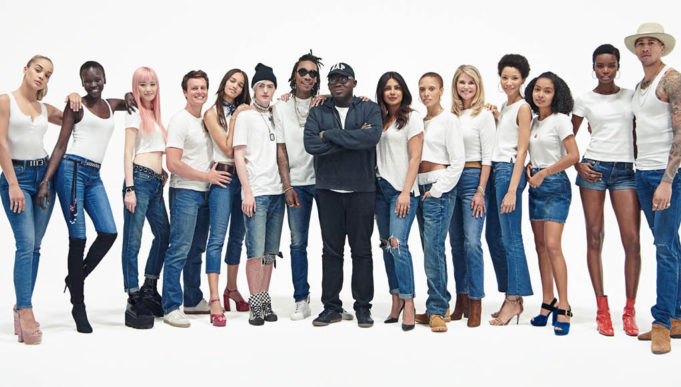 Edward Enninful has made his directorial debut with a short film called Bridging The Gap, with an all star cast including Wiz Khalifa, Adwoa Aboah, Alek Wek, Christie Brinkley and many more.

The film is a celebration of American optimism and diversity – and full cast sings “Sunny” by Boney M which Edward selected as a way to convey this optimism.

“I love the optimistic American style that Gap celebrates and the simplicity of the basic white t-shirt that allows you to be yourself,” says Enninful. “Growing up, I loved the imagery I saw from America as it celebrated being the land of the free and home of the brave. This project is about authenticity and people living their truths.”

Head on over to Gap.co.uk to see more!