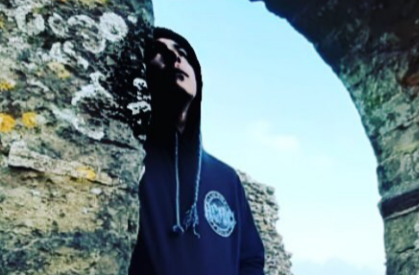 Inspired by feelings of isolation and not fitting in, electronic hip hop artist Electrica is releasing his latest single ‘Stuck Alone’. A completely solo project, Electrica produced the beat and then wrote the lyrics for it in his home studio.

Fusing hip hop with house, drum and bass and dubstep, Electrica started out playing in bands before gravitating to music production. He has worked with up and coming rappers NJP and R.Grave and has more collaborations in the pipeline.

‘Stuck Alone’ is now available on all major streaming platforms.