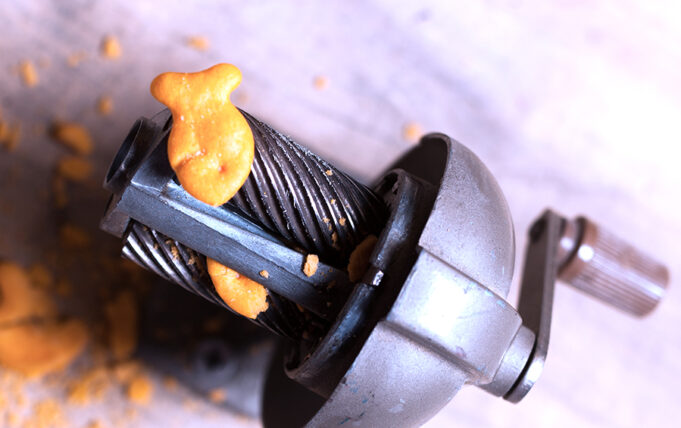 San Francisco based eclectic electronic music duo Almost Everywhere has created a humorous new trap/hip hop inspired single to bring levity to the COVID-19 generation. It is premiering in pieces on TikTok, with the complete video and single available on all major platforms.

Jeremy Fortes started writing ‘Don’t Give it to Me’ as a way to bring a little humor to the current pandemic. Inspired by a TikTok binge, Jeremy created a sketch for a song, and sent it to collaborator David Earl. After a week of music production over FaceTime and solo video production in Fortes’ new San Francisco apartment video studio, ‘Don’t give it to me’ was born.

Shot on iPhone in selfie mode using TikTok editing and effects, Almost Everywhere humorously expresses the frustrations of love in a time of social distancing, dating difficulties, and the real fear of unseen dangers.

Almost Everywhere is an electronic duo from San Francisco made up of Jeremy Fortes and David Earl. They met in the San Francisco mixed-media performance art underground in the early 2000s, and are not only a part of the underground San Francisco music scene, but also work in film, branding, and advertising to fuel their artistic pursuits. Almost Everywhere was created in 2015 to let Fortes and Earl push their electronic music into new uncharted emotional territories, moving from sarcastic to sincere.

‘Don’t Give it to Me’ is now available on all major platforms.