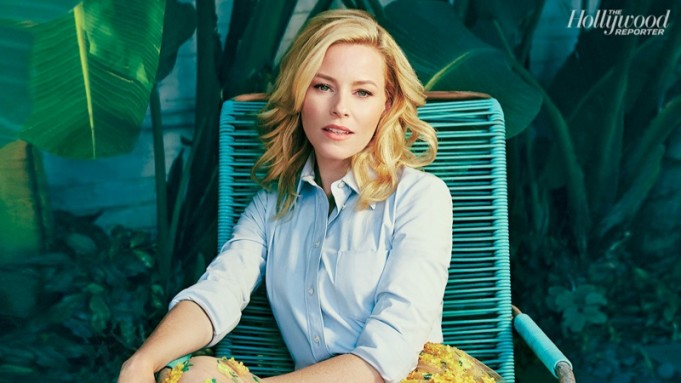 Elizabeth Banks, lands the May 8, 2015, cover of The Hollywood Reporter. The actress and director of ‘Pitch Perfect 2′ looks seventies chic in wide-legged pants and a v-neck tank top. The story focuses on Banks’ aspirations on becoming a female director. In her interview, Elizabeth opens up about wanting to make it as a female director in Hollywood.

“The list of women who get to make studio-level films is very short,” she says. “And I’m not quite in that club yet. Until this movie comes out, then we’ll see. This shoot is the test. I like to get A’s.” Elizabeth also says that she does not want your typical female director fair like the ‘Fifty Shades of Grey’ sequel. “I like entertaining people,” she says. “I want to make big entertainment.”