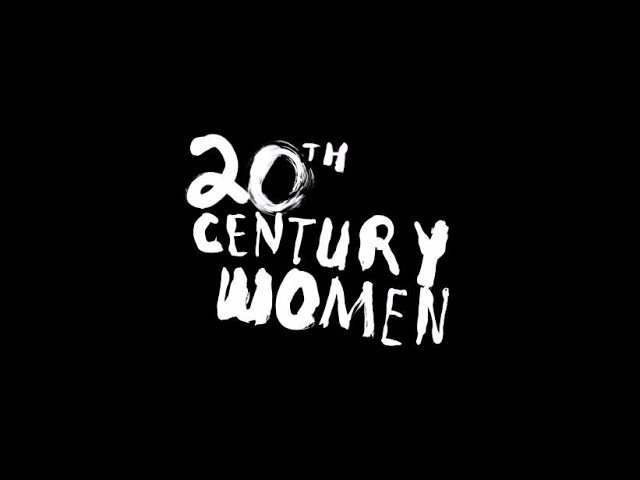 Ahead of its premiere at New York Film Festival this October, we are pleased to share with you the official teaser trailer for the upcoming  20th Century Women.

20th Century Women tells the story of three remarkable women, each from a different era of the 20th century, coming together to help teach a teenage boy about life and love, sex and freedom, men and women.

Set in Santa Barbara in the summer of 1979, filled with punk-rock verve, 20th Century Women takes a humorous and heartfelt look at how we figure out who we are.