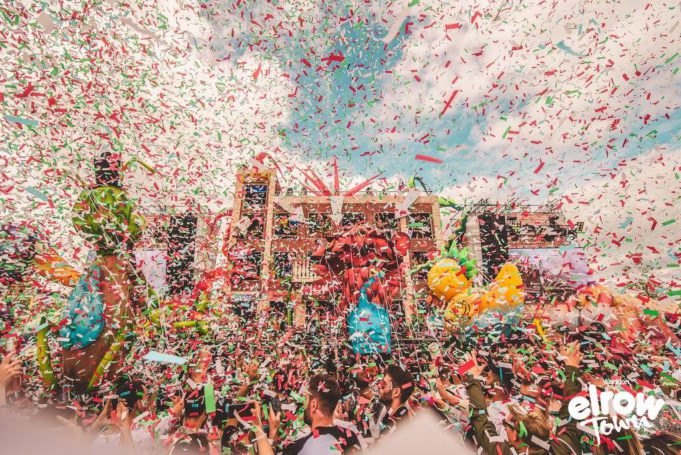 Things are really starting to heat up in Elrow Town London with a wave of new acts announced for Saturday 18th & Sunday 19th August 2018 at the Queen Elizabeth Olympic, London. But that’s not all. Elrow’s much-loved resident spinning squad will wow festival goers on both days, including one of Ibiza’s most iconic figures Toni Varga, techno wonderkid Bastian Bux, swiftly ascending Tini Gessler and genre-spanning Lord Leopard, all much sought after elrow regulars. With more still to come, a very special headline guest will be announced to play across both days of the unmissable 2-day spectacular.

Get your tickets for elrow Town London NOW and undertake the wildest trip of a lifetime.