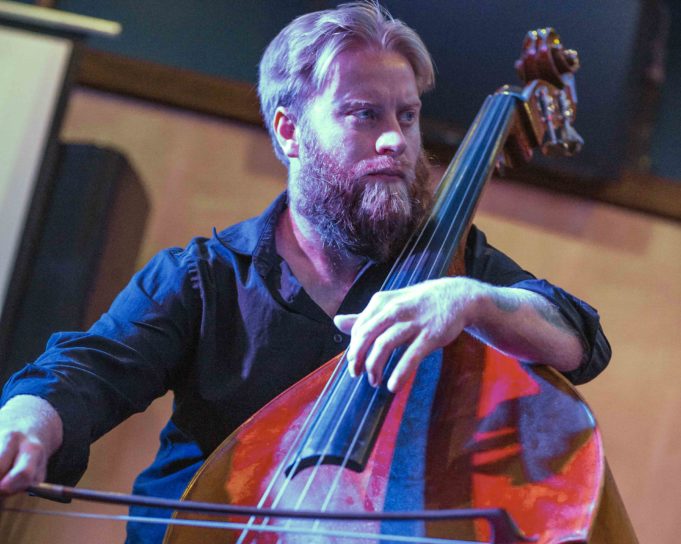 Sydney artist Elsen Price has released a global sounds single ‘Birth: The Spirit Begins’ a lead single from his album ‘Death of the Spirit and the Rise of the Pointless.’

Encapsulating emotions into his music, ‘Birth: The Spirit Begins’ is a new classical instrumental single filled with double-bass grooves that tells the story of human expression without any words.

On the single, Elsen said, “The single is an expression of an individual before they succumb to the categorical life, with freedom of ideas, moods, passion and pursuit,”

The highly anticipated album, ‘Descent of the Free’ is a creative expression of the continuing development in Global Culture for the systematic organising and labelling of all individual people.

On the album, Elsen said, “Any moments of being silly, wrong, right, arrogant, humble, progressive, conservative, caring, oppressive or any activity slightly against the mundane and normal, is filmed, written about, photographed, supported, destroyed or even worshipped,”

This 5-track-album conceptualises the decline of human connection to its environment and reality, and the rise of inhuman order, control, rules, regulations and limits.