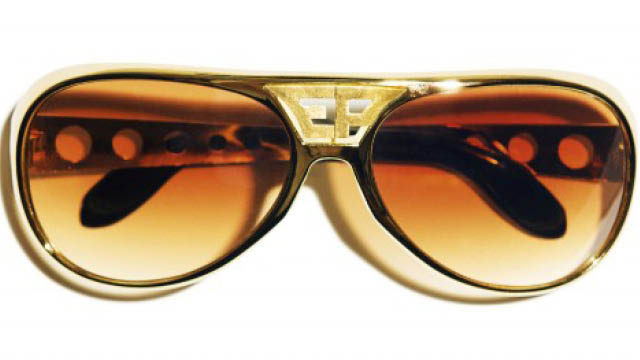 Entertainment One are teasing us with this new artwork for Elvis and Nixon, which doesn’t give anything away.

On the morning of December 21st 1970 the world’s biggest star, Elvis Presley (Michael Shannon) arrived on the White House lawn to request a meeting with the most powerful man in the world, President Richard Nixon (Kevin Spacey). Elvis & Nixon tells the astounding true story of this meeting between two men at the height of their powers. Also starring Colin Hanks, Johnny Knoxville and Alex Pettyfer, Elvis & Nixon will be released in the UK & Ireland on 29 April.