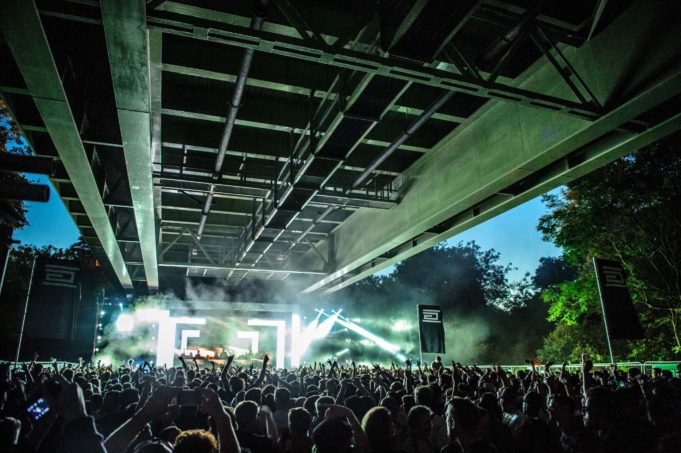 Junction 2 Festival as has revealed the first acts for the 2018 edition with Adam Beyer, Carl Cox, Nina Kraviz, Tale Of Us and many, many more.

Junction 2 Festival takes place on Saturday 9th June 2017 at Boston Manor Park, TW8 and they are broadening their horizons and casting the net across a more extensive and diverse selection of artists from all corners of the world- Veterans and newcomers, superstars, burgeoning young talent, rare appearances and fantasy B2Bs. As well as familiar faces and your next favourite DJ that you haven’t even heard the name of yet.

Brushing on all sub-genres of electronic music from leftfield house to floor-pounding techno, downtempo electronica to bone-shaking basslines, but all under the umbrella of techno, that they’re well known for. The first artist announcement is a sign of things to come, with more additions set to follow in the same vein.

Their sell-out second edition took place on Saturday 10th June 2017, featuring a new main-stage scale arena hosted by Sonus and woodland stage hosted by Into The Woods as well as a return of The Hydra’s intimate 360° arena, LWE’s Warehouse and Drumcode’s striking stage located underneath the flyover.