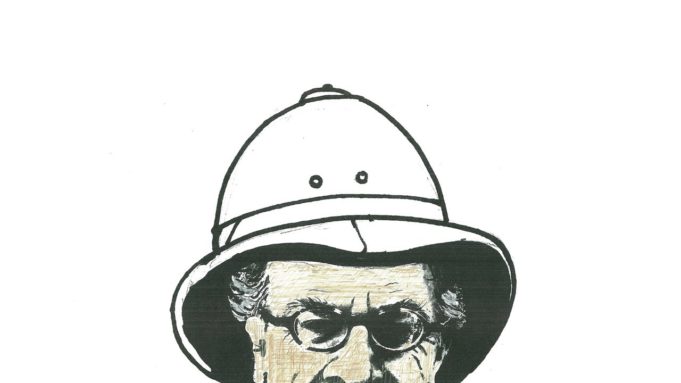 The release of Richard Fordham’s catchy new single An Englishman Abroad on the 11th July was his step back into the music world with a song that people will never forget.

Richard Fordham is a true English eccentric and his new single represents his sense of humour with lyrics about his love for the country. The single is definitely different with an alternative pop sound and catchy trumpets notes, fitting in with the English theme. His musical interest spurred him to write the lyrics with only a pen, paper and piano in his Hampshire home. Continuing this, the song was recorded at several studios and produced by Thomas Hill at London’s Resident Studios. The addition of Isadora’s mysterious vocal adds an extra dimension to the song to help take us on his journey.

Richard Fordham is a charming English gentleman who grew up on his family’s farm. He didn’t go to school but straight to Cambridge University. Now 76, Richard has been writing songs for over 40 years, whilst following a successful career as a housing consultant. His music was played by John Peel on BBC Radio 1 in the 1980’s. His songs are in the fantasy tradition of Ian Dury and Flanders and Swann.

Anyone hearing the song will love Richard Fordham and his newest single ‘An Englishman Abroad‘.