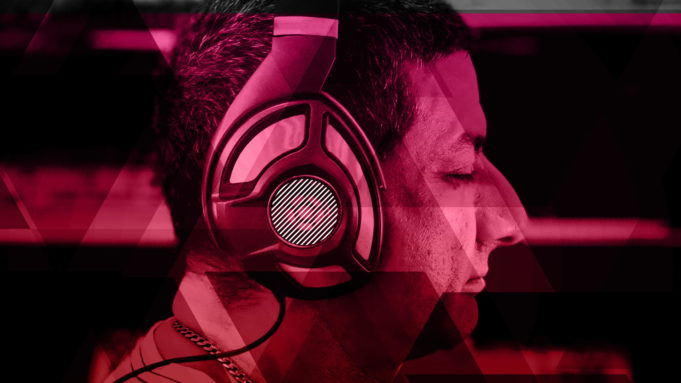 After nearly 20 years away from the industry, Egyptian house producer Amr Salah Mahmoud has returned to music with the release of his upbeat new single ‘Hug Me’.

Born in Cairo, Amr Salah Mahmoud’s musical career began in the 1990s, after he left the world of business to pursue his true calling. Mahmoud had always had an affinity for music, initially channelling this passion as a drummer.

Later finding success as a producer, Mahmoud produced albums for a number of Egyptian artists through his own company Digitec Records, honing his skills in his own studio. Looming responsibilities towards his family pulled him away from music after 7 years, but a realization that life is too short to ignore one’s passions spurred him to launch a solo career. ‘Hug Me’ is the latest in a string of singles released this year; its polished sound and dance-ready vibes draw comparisons to the likes of Calvin Harris, David Guetta and Avicii.

‘Hug Me’ was released on 24th October 2018, and is now available for streaming across all platforms.