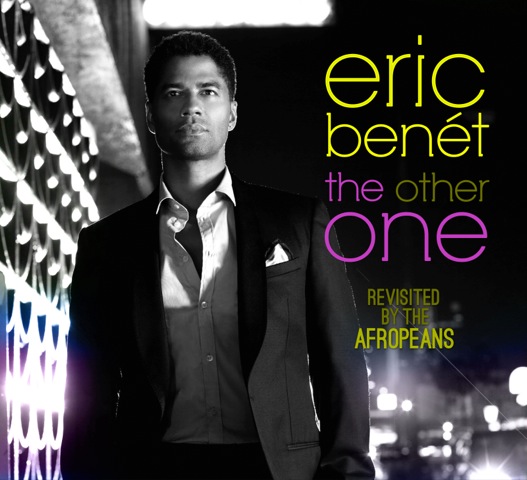 This revisit has given a whole new lease of life to the album ‘The One’, 2012.

We all love the beautiful soulful voice of Mr.Benet, well this new album is full of the same but with a speedier, more up tempo and atmospheric feast for your ears.

The Flavour team had the pleasure of  meeting Eric and his team as well as hearing some of the tracks at the album listening party in Shoreditch House, London.  The only down side to this event was that Eric did not sing the songs live, as I was hoping for. After hearing the tracks, followed by listening to the album in its entirety, I believe that as an artist, evolution is important. After 2 decades of providing us with beautiful music, he has shown that he is capable of captivating a new generation of fans with the bold decision to change pace.

If you want to stay connected with Eric online: