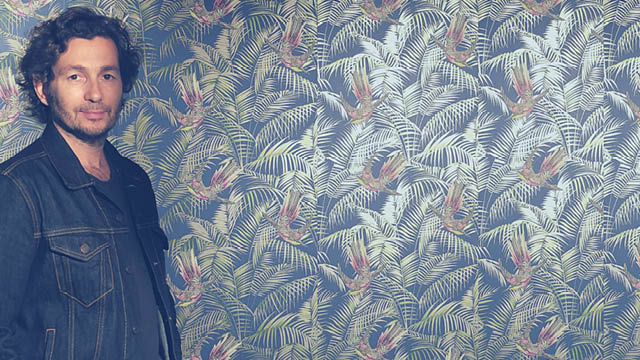 DJ, producer and author ERWAN announces the release of “Leather bag”, the first title on his “Change the game” album, currently in development.

To be released on January 29th 2016, “Leather Bag” is an “uptempo” song which borrows tones similar to and partly influenced by Michaël Jackson,  Daft Punk and Calvin Harris.

Recorded at Palm Studio in Las Vegas, the star guest of “Leather Bag” is none other than Damon Elliott, Dionne Warwick’s music producer son, known for the success stories of Destiny Child, P!nk, Christina Aguilera and Gwen Stefani.

“Leather Bag” is the first title of the album “Change the game”, with which ERWAN challenges the contradictions, false beliefs and hypocrisies of our contemporary society.