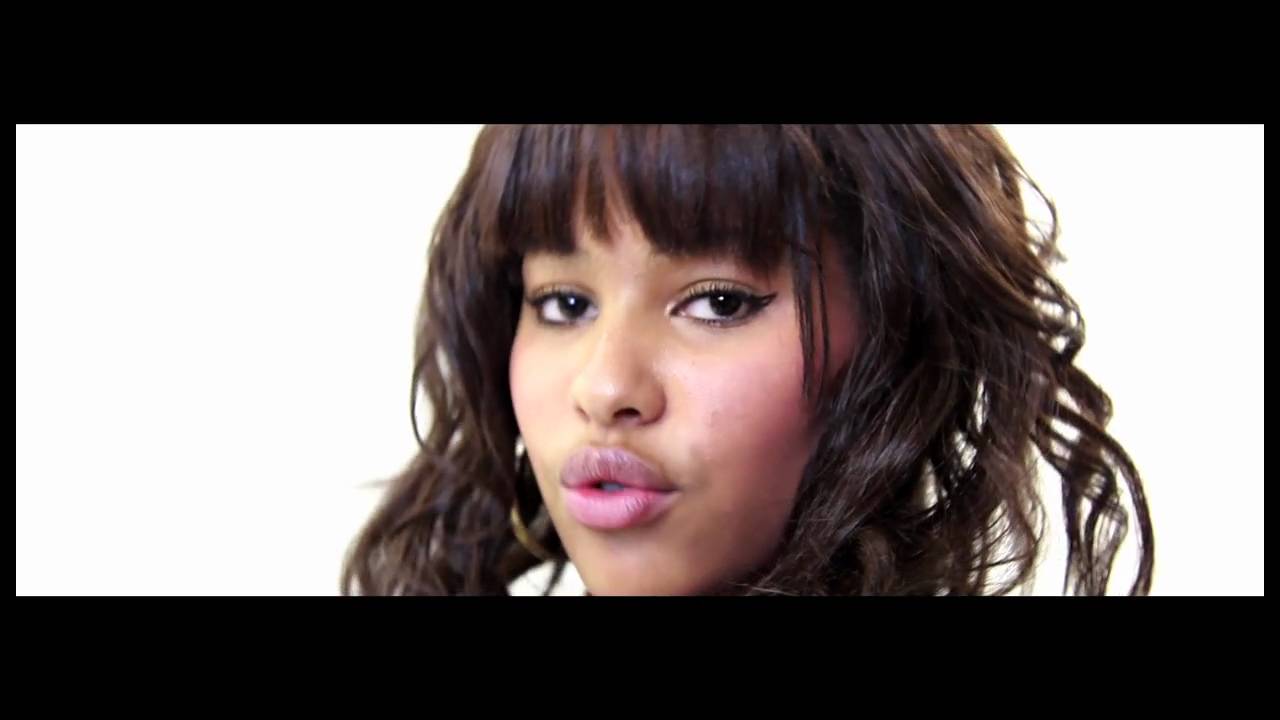 Birmingham is finally getting the recognition it deserves in the music industry. Artists like Leshurr, Trilla and RoxXxan are making it more established and known, and now it’s Slick Don’s time. A young MC who has been doing his thing since he was 14, and jumped onto the bassline movement at 16, is now getting back into his grime roots, but also experimenting with other genres too. Shireen Fenner talks to Slick Don about recently released CD Everybody Hates Slickz, evolving from MC to artist, and why being from Birmingham is a good thing.

Everybody Hates Slickz is out. That’s quite a statement title, what’s the message behind this?
I’m from Birmingham, and I feel like an artist whose just doing their thing, but a lot of people from the scene don’t like me. It’s mostly people from within the industry MC’s and that, I’m probably one of the most hated. It’s the local MC’s, people from Birmingham; I get more love out of town.  There’s grime, a bit of hip hop, a bit of experimental stuff.

You have no bassline tracks on the album, even though this is your music background. Why did you make that decision?
The way the scene is at the moment, it’s always changing, and it’s never at a standstill. At the moment bassline is not as peak as it used to be. I think people’s head have been turned to another genre. At the moment grime is at the forefront. It’s always changing so I just thought that if I start to brand myself more as an artist, rather than just doing bassline tracks, which everyone knows me for already, it will benefit me more.

You’re quite a versatile artist and don’t just stick to one genre. What are the pros and cons of this for you?
I’m able to work with more producers and artists, and I’m able to get myself out there on a bigger scale. Judging by the feedback I’ve had on Facebook and twitter, my fanbase want to hear me on more stuff, I always get people asking me when am I jumping back on grime. I started on grime originally when I was 14, and then when I was 16 I made a bassline track, and my career kind of took off from there.

Why do you think London artists are getting mainstream success and Birmingham artists aren’t?
London being the main city has much more of a support than Birmingham. When you’ve got artists like Chipmunk and Tinie Tempah who have been doing their thing for a good 5 years and have been going consciously ever since. For Birmingham artists its not impossible to go down that route, its just a lot harder. Say if I want to go on 1xtra or Kiss, I’ve got to go all the way down the motorway and put petrol in. If I lived in London I’d just get an oyster card for £5.

How do you think you can take your music mainstream and do you think it would involve changing it?
I would just do myself, the same kind of lyrics. I’ve just been working with different producers that are on the border of mainstream. Its all about the backing track, you can still be yourself on the tune. Look at Tine; it was that one backing track that crossed him over.

What sets apart the Birmingham music scene from the London scene?
I think the artists and the producers from Birmingham have got something new to offer. Everyone from out of London has always been kissing artists from London’s ass. Now that Birmingham is coming through, it’s a new thing to everyone.

You say you have made a transition from MC to artist, can you explain this for us?
I’m in the process of doing that really, that’s what the CD is about. That was the point of putting out the separate bassline CD, because people will notice on the main one there isn’t any. They’ll get the message, and notice what I’m trying to do, and that I’m trying to do something different rather than the same thing I have been doing for 2–3 years.

So you have a manager now. Why did you decide not to build a team around yourself?
If I could have had a team I would have. I have good people around and good producers, and people I could talk to about my music if I needed to. I could see the bassline scene going downhill, and I just needed some direction. I needed a good manager to point me in the right direction. I’m happy I’ve got management now; they’ve put my whole mind frame in the right place. The projects I’ve got lined up for 2012 are exactly what I wanted to do, but because I didn’t have management, I didn’t have certain links, and I didn’t know how to go about it.

You’ve worked with many talented DJ’s and producers, who would be your ideal person to work on a track with?
Labrinth, Chase & Status, Lil Wayne and Timberland

If you weren’t an MC what would you be doing?
I’d like to say something related to music, something within the music industry, but I can’t see myself doing anything else apart from MC’ing. When I was younger I wanted to be Batman (laughs). Nah at first I wanted to be an electrician, and then I wanted to be a doctor, but that was when I was about 12. I only had that in my mind because I had pressure from my parents so I just chose that.

Which MC’s do you rate from the North of England right now?
Lady Leshurr, Sox, K Dot, there’s a few from Manchester too.

What advice would you give to upcoming MC’s that come from an area that doesn’t have a big scene?
Be consistent. If music is what you want to do and you have a passion for it, just keep going and don’t let people get you down. There’s going to be people that say your rubbish on YouTube, but you cant let that get to you, you’ve just got to keep going. For all them people that are saying s***, there are another 100 or 1000 people that like you.