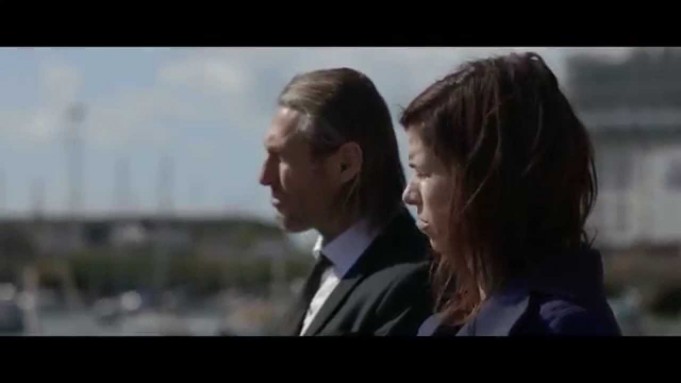 We are happy to share with you the new official trailer and artwork for the release of dark British comedy Everyone’s Going to Die in UK Cinemas on June 26th 2015.

A debut feature from ‘Jones’, Everyone’s Going to Die is an indie comedy with a romantic twist. It has been screened to audience acclaim at festivals across the world, and following a successful crowd-funding campaign, ‘Jones’, and BAFTA winning producer Kelly Broad, are pleased to announce its theatrical release, and share with you the all new trailer and artwork, which I hope you will enjoy.
The film is starring superstar German actress Nora Tschirner and British Discovery Rob Knighton, playing two lost souls who meet in a seaside town and form an unusual mysterious connection that defies the conventional romantic comedy. A screen debut for Rob Knighton, he is known for his recent transition from Shoreditch carpet fitter to international fashion model at age 50, and also stars alongside David Beckham as the face of a H&M campaign this year.