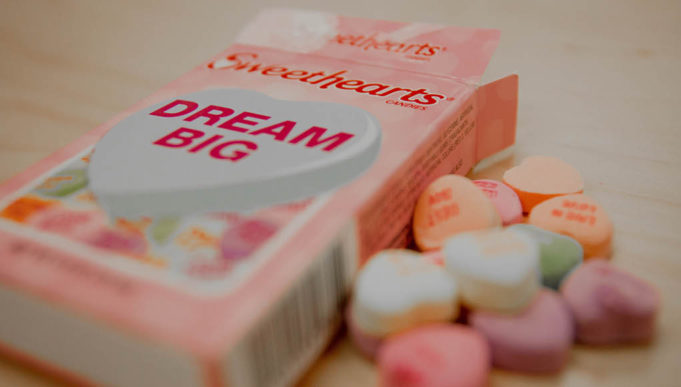 When dating apps first arrived on the scene it was like ‘woah, WTF, you wouldn’t catch me dead on one of those’.

Then, more and more people were sneakily downloading until now, it’s the most natural thing in the world to have 8 dating apps on your phone.

Scrolling through your matches at breakfast with the family, under the table in a meeting, on the dance-floor in clubs, it seems like everyone’s a dating app pro these days. We all know it all. Or do we?

Yeah sure, you’ve gotta buy a ticket to the raffle to win prizes. But there’s a better, more tactical approach to matching people than just endlessly swiping right. Fill out your interests on your profile, and dating apps can learn who to actually show you. Some apps (Happn, Badoo) will also show you who’s nearby, and who you’ve bumped into throughout the day!

Someone once told your friend Georgia that all dating apps now have an algorithm based on black magic that puts all the hot people and people who’ve swiped right on you to the front of the pile. It’s only worth swiping for 5 minutes, then you’re basically done. Not true, Badoo recently released info suggesting that the more you swipe, the more they show you appropriate people based on your taste. So, you’re actually more likely to match if you keep swiping.

LIE #3 You can ‘complete’ a dating app

Damn, it really does feel like a small world after all on dating apps. John, 25, has circled round your apps more times than you care to remember, and you feel like you almost know him having followed his journey across the apps. You’re not attracted to him though and wish you could change your location to see what else is out there. On Badoo, you can. Which is great pre-holiday prep too, let’s be honest.

All the sexy men are way too good for dating apps, they’re so old school / chivalrous / don’t need dating apps / always match with sexy Susie who works at Burberry on Bumble. All that’s left on other dating apps is the *random stranger lucky dip*. Not on Badoo, their new Friends of Friends feature lets you search for only people who know people you know.

So, it seems like there may still be a little bit to learn after all. Thanks to Badoo for the info for the piece, give the Badoo app a try here.