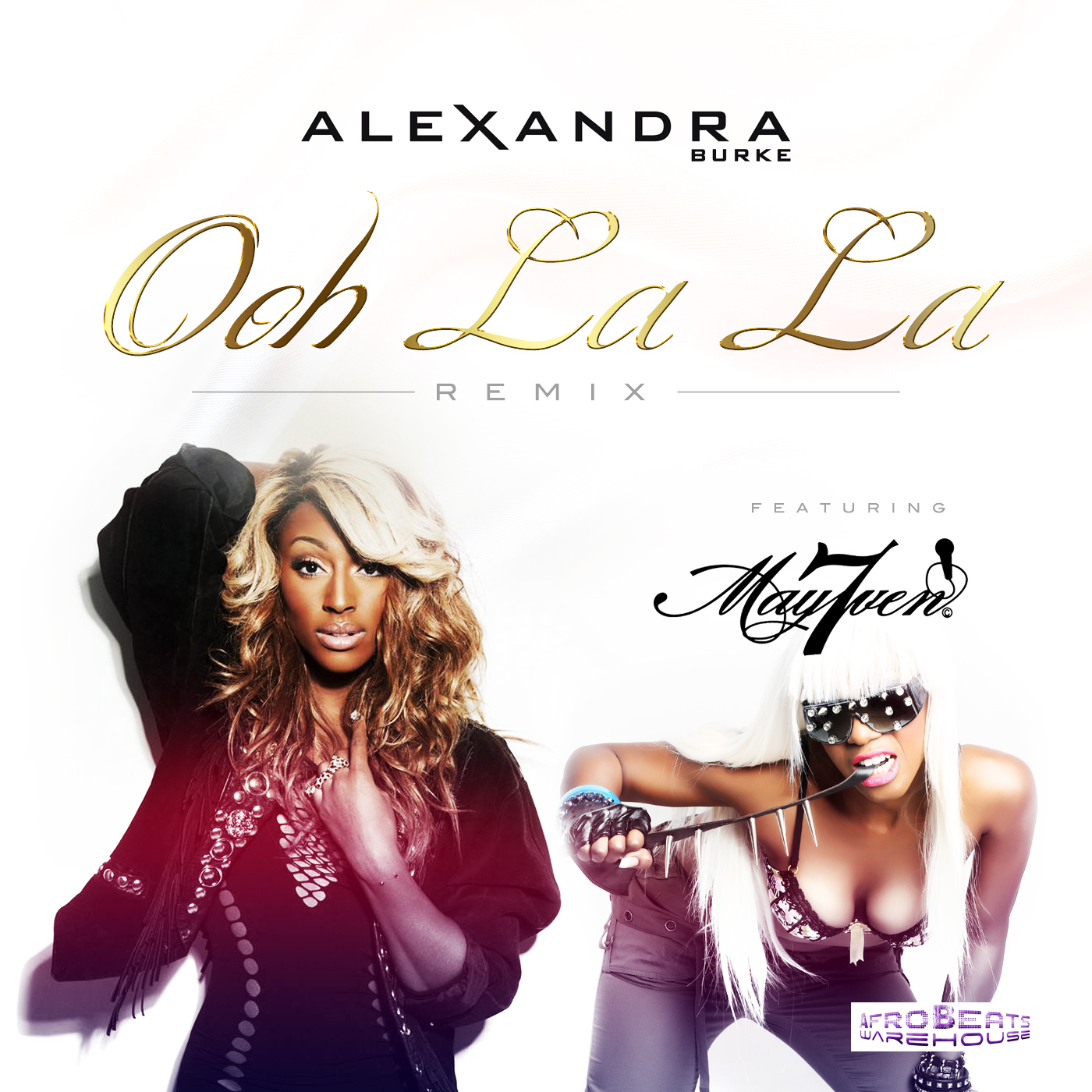 Well you all know Alexandra Burke and after a hiatus Alexandra returns with this remix of Ohhh La La a track that takes some inspiration from the 90’s classic dance track, Gypsy Woman (1991) sung by Crystal Waters. This is in fact taken from her sophomore EP New Rules which was released and signaled the re-emergence of a lady that has been at the top since her exploits on X-Factor.

So, Ohh La La features one May7ven who I recently interviewed actually look out it’s coming soon on Afro-Hits). It’s safe to say that these two brilliant vocalist come together nicely on a track that takes a little from their respective genres.

I was not sure at first but it seems one of those tracks that grows on you. It’s a clear club party up track that makes no illusions to be anything other than that-so get your groove on people!

Choice FM have already hailed it as a banger so let’s watch this space. Apparently there is a “steamy video” due to be made and in truth I cannot wait because I am hungry like a wolf* (*Duran Duran, Hungry Like A Wolf 1982) for these two gorgeous women to feature together-I mean in the same video-HOWLLLLLLLL!