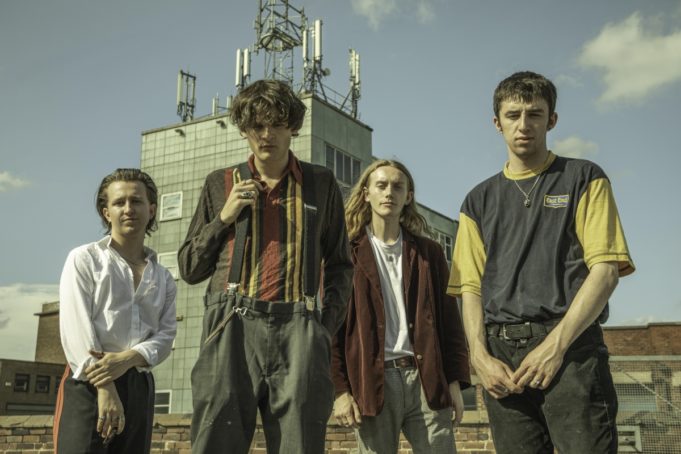 Ahead of Reading Festival, Sheffield punk-rock band BlackWaters released new single ‘Long Way To The Sun’ following the success of their last single ‘I’m Not Your Man’ that came out earlier this year.

D- We actually all met at college and kinda just formed the band from there really! We wanted to move out somewhere less shit so we moved to Sheffield which is dead cheap and has a really good music scene.

Tell me about your new single ‘Long Way to the Sun’?

M- We just released it, I’m trying to think what our inspiration behind it was.

D- Oh I can answer that! I was listening to Fidlar and the riffs were really different and unique! I wanted to create something like that.

M- Yeah the riff actually comes out more grungey! A lot more of our other stuff is fast and this one has a totally different vibe to it

Do you have a favourite track to perform at a festival?

D- It always changes for me!

M- I like that and ‘Long Way to the Sun’

M – On stage? We’ve all nearly fallen over multiple times

If you could party with any artist or band on the lineup, who would it be?

You can catch BlackWaters on tour with Yonaka and The Libertines here: