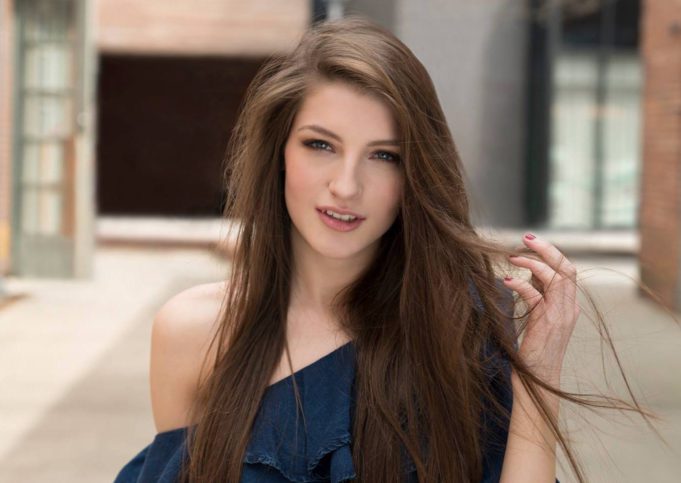 Catherine McGrath, a singer from Northern Ireland took to the stage at British Summer Time 2018 on Friday.

I sat down with country-pop’s newest rising star Catherine McGrath backstage at BST on Friday. Catherine is known for embracing her love for Nashville and Country music whilst still conserving her Irish Folk roots and pop influence.

You’re about to release your new album at the end of this month, what can fans expect?

C- It’s basically a bunch of songs that I’ve written over the past two and a half years, they’re all written by me and different co-writers that I’ve been working with! I’ve released a few songs from the album already like Cinderella and Just In Case but there are some brand new ones on my album as well.

You played at C2C and Big Weekend and now you’re playing at British Summer Time! How does that feel?

C- It’s so exciting! I love festivals, people who would of never of heard of your kind of discover you because everyone is mostly here for new music! It’s always really good fun playing festivals, everyone is always in good moods

Who would be one artist or band that you would love to support or perform with?

C- I love Taylor Swift so obviously her! But I actually got to collaborate with Hunter Hayes on my album which was pretty exciting for me, he’s one of my favourite country music artists! I’ve ticked that one off the list!

What has been the best advice you’ve received?

C- I think the best advice I’ve ever received was about songwriting but can also be used for everything in general, if you have an idea or there’s something you want to say, just say it! Don’t be afraid that people are going to dislike what you’re going to say because you never know who might find it helpful or who might like it. For me, that’s how I approached songwriting and I kind of say whatever I’m feeling and for me, I find that it actually ends up making the best songs. So I would say be honest and don’t be afraid of people not liking you.

C- Kelsea Ballerini for sure! I have a really huge list!

C- I would have to say my headline tour! My London show sold out within twenty-four hours so that was crazy for me and of course the album coming out will be a huge highlight for me

C- I’ve got the album coming out on the 22nd of July and then I’m doing a headline tour in September, going all around the UK and then after that, I’m not sure.