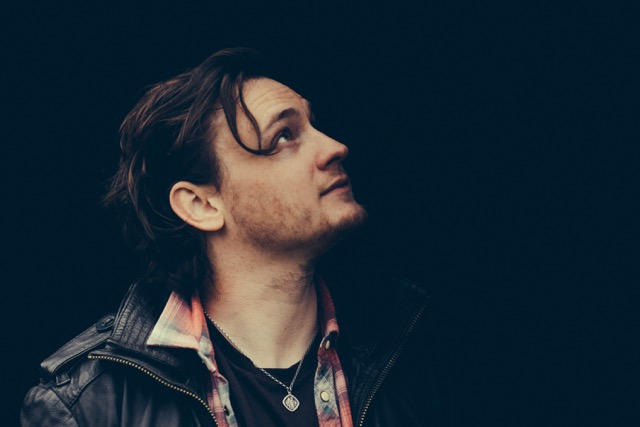 Over at Flavourmag, We love introducing music lovers to new artists that we think are going to make it big! Meet Ryan McMullan, a singer, from Northern Ireland.

Ryan McMullan’s talent is extremely rare especially in the current music scene, with a voice full of storytelling and real emotion. The Ireland and Northern Ireland music scene has always been a great hub of musical and songwriting talent. Ryan is no exception. I got to chat with Ryan ahead of his London set at Union Chapel last week.

How did you first get started in music?
Being from Ireland, it’s kind of bred in us in a sense. I grew up with my parents playing music around the house and the local pubs always used to let young people in during the day to listen to music and other artists. When I was old enough to be in the pubs, they would give you a chance to play. The older I got, the more it made sense to keep doing it! I pushed it away at first, I did a lot of travelling and went to university to do Engineering and stuff but it found it’s way back and I’m glad it did!

For those who haven’t heard of you how would you describe your sound?
I don’t know about the sound but I guess the music is honest and it comes from me. I don’t write for a ‘sound’ but I write what makes sense to me and it’s more about what the song is about that creates that sound.

Can you tell me about your EP and current music projects?
Winters Coat was recorded for the sole purpose doing a tour, I needed merch and there was no money put into it! One of the songs was done on one day and the other another day with completely different people and the other two songs were done with a friend of mine

Tell me about your songwriting process
Songs are funny; they kind of find you! For me, It’s about having an emotion triggered so hard that I have to figure out how to deal with it and it usually ends up whether it’s music or writing lyrics, the emotion takes control and everything else kind of just follows that!

Dream collaborations?
Dead or Alive? Hmm…I mean Sam Cooke would have been a cool one! I could tell you lots of names! Paul Brady would be an amazing one to collaborate with! He’s one of my heroes. The chance of even getting to work with David Bowie and Prince would have been insane. The list could go on and on.

Is there one place you would like to tour that you haven’t been already?
I’d love to do the states but fully! I’ve done a couple of shows here and there but I’d love to do a full tour!

Out of all the gigs, you have played which one stands out for you?
The last one! Or the next one!

What can fans expect from your shows?
Honesty, fun, mistakes and laughter! Hopefully a connection of some sort

What has been the highlight of your career so far?
For me is playing at Mandela Hall in Belfast! It’s my biggest headline show to date!