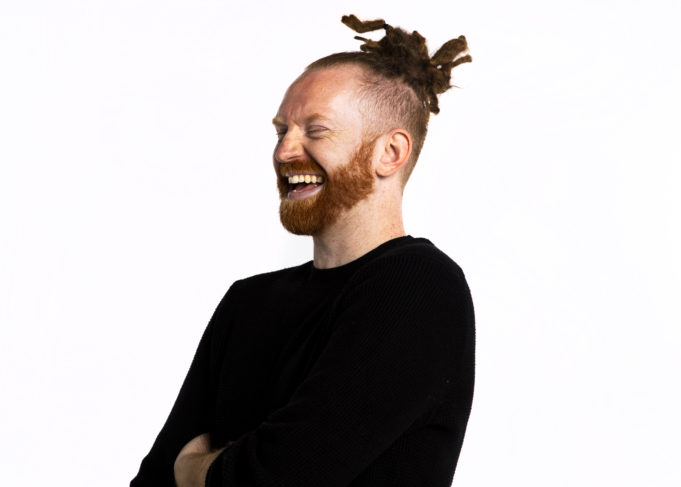 The UK’s most successful singer-songwriter Newton Faulkner set to embark on a nationwide tour including a special date at the London Palladium.

Originally from Surrey, Newton has had a long and successful career selling over 1.5 million records with 180 million streams making him the UK’s most successful singer-songwriter but it doesn’t end there! Newton is about to embark on a nationwide headline tour this April, performing in some of the UK’s most iconic venues including the London Palladium on April 24th 2019. Speaking to Flavour Magazine about the start of his career, Newton said “I got into guitar first and I also had drum and piano lessons when I was younger. I had been kind of ‘doing music’ but it wasn’t actually ‘doing music’ if you know what I mean? It wasn’t really my thing, it was just something I did. My parents really loved music so I think that has something to do with how I got started. The two things I liked when I was younger was music and comedy if I’m honest.  I don’t know how normal that is? some people are like politicians and doctors like Billy Connolly was my hero. I had been playing for a while and it clicked that it could be a job.

“At the moment, I have some top-secret projects that I’m not allowed to talk about but ‘The Very Best Of Newton Faulkner…So Far‘ is coming out soon (March 15th 2019). The best of aspect is basically tracks off the last six albums and there are three brand new tracks which are hinting at what I’m going to do next and a whole album of covers as well. A lot of the covers are songs that I made fun of, well I mean I don’t perform or sing songs I don’t genuinely love so there’s that. I liked poking fun at these songs but it was actually very challenging! It was hard to record them in a way that made or worked with myself but production wise I learnt more than what I did making my own songs” “The previous tour I did was loads of small venues but an absolute shit tone of shows! I think it was the most people I had played to in a small amount of time. It was the touring equivalent of carpet bombing, we covered the whole area in gigs! This tour is a much shorter run but much bigger venues! I’m excited to play the London Palladium in April.”

‘The Very Best Of Newton Faulkner…So Far’ is out now.

For more information on how to catch Newton Faulkner on tour. Click here: newtonfaulkner.com